Animals and Their Souls 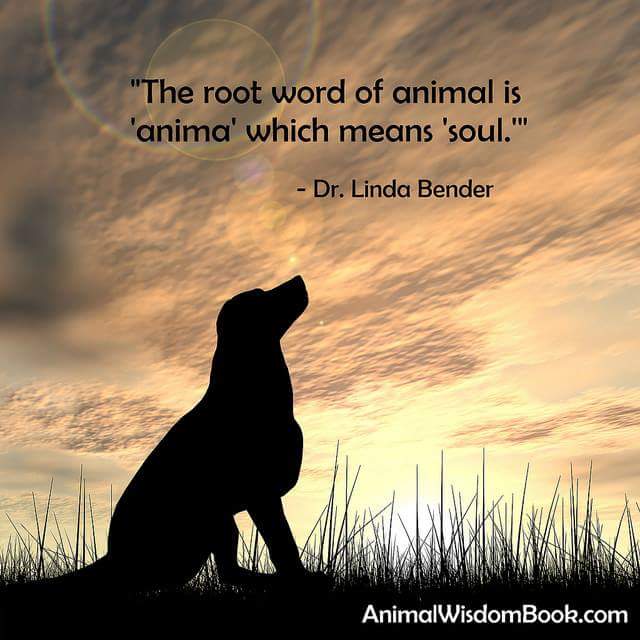 Now, this co-worker has the disadvantage of being, what I refer to, as a “bible-thumper.” He is, in fact, a born-again Christian. Please bear in mind that I have nothing against Christians, nor do I have anything against religion in general. I do, however, have a problem with this co-worker passing along faulty information.

Animals do have emotions and they also have souls, and I’ll tell you how I know that…

I’ve never gone hiking in the desert to find a child that dogs have left tied to a stake, without food and water, subjecting it to a painful death in the desert heat.

I have never seen a chicken force two unwilling humans to fight in a ring with razor blades attached to their feet while the chickens place bets on who will be the first to die.

I haven’t seen a puppy place eight children in a gunnysack and drown them in a river. Neither have I seen an eagle aim a shotgun at an unarmed human. I have yet to see a bear kill a human simply to place a head on the wall of their cave.

And to this day, I have not seen a pigeon drive a car down the road and aim for humans who were walking around the park.

Let me tell you what I have seen. I have seen my own cats sleep next to me so they may keep me a little warmer while I was ill. I’ve seen my dogs play games with me just to force a smile to my face. I have seen a cat rush into a burning home not once, not twice, but six times to save her kittens, nearly losing her own life in the process.

I have seen a ferret pull a frightened kitten out of a deep hole in the ground. I have seen a coyote fetch another dog so that it may get the proper medical care that it needs.

I’ve seen a dog, who loves to jump on people, avoid jumping on me when I injured my back. I’ve seen elephants cry. I’ve seen monkeys scream in empathy when one of their own were injured. I’ve seen puppies whine all night long when they were separated from their mothers. I’ve seen a dog pull a child away from a fire.

These are only a few of the things that I’ve seen. To list them all would take a lifetime, and I think you get my point. As for the soul thing? Well, it is my humble opinion that if you have emotions, any kind of emotions, then you have a soul. Ironically, the Pope John Paul II stated that he feels the same way.