Cats in the Online Gaming World 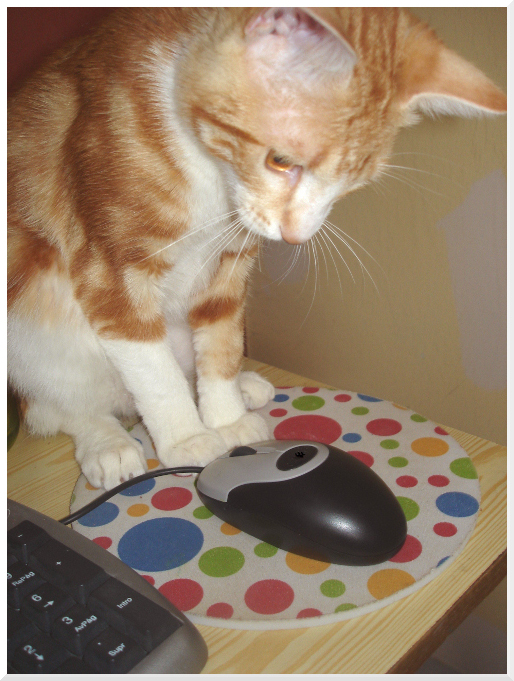 The online gaming world is saturated with thousands of games that will make every gamer happy. The concept of using animals in different online games makes it more interesting and fun. One of the kinds of animals that is commonly used in video games is cats. You may not notice this, but as you check on the different online games involving cats, you will be surprised. Here is a list of popular cat video games.

Created in 2011, Techno Kitten Adventure is a fun video game with cat animations. This game can be played in various operating systems such as Android and iOS. Apart from this, the game can also be played on Xbox and Windows phone. The objective of the game is to control the kitten and avoid it from hitting the ceiling or floor. This can be achieved by adjusting its height.

Cat Bowling is a cute game intended for little girls. The aim of the player in this game is to help the cat throw the ball in order to hit as many animals as possible. This falls under the category of PC games, therefore control over the game is through the mouse.

Catastrophe Mobile Runner Game is one of the newest games involving cats. In this game, the player’s aim is to shoot as many rats with the used of grenades. Player has to jump and run like a cat to be able to chase more rats. This game can be played in operating systems such as Android and iOS.

Bingo Cats is a new Bingo game where the main objective is to complete a journey of ten different Bingo boards. Classic bingo games shall be enjoyed in this game and winning a bingo pattern allows the player to collect unique items. Since the game is made of different stages, one has to complete the task from easy level to difficult level. Player can have the option to play with other online players. Bingo Cats can be played on tablets and smartphones.

Fur fighters is a video game introduced in the year 2000. Since tablets and smartphones were not yet popular during that time, this game was played on gaming consoles such as Play Station 2, Dreamcast and Windows. Fur Fighters is about six animals, one of which is Juliette the Cat. Each character has its own fighting abilities and all these animals have only one objective, and that is to save the kidnapped children that would be seen in the different levels of the game. 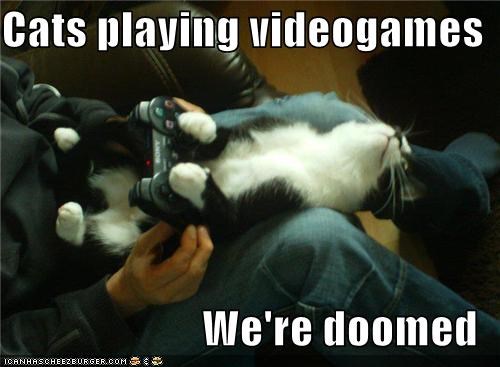 Mouse Trap is an old video game that was played old gaming platforms such as Intelliviosn, ColecoVision, Atari 2600 and Arcade. This game follows the principle of the traditional PacMan game where the main objective is for the mouse to hunt for cheese instead of the yellow dots and cherries. Basically, Mouse Trap is a maze game where the entire area is patrolled by cats. This game is a battle between a cat and mouse.

Rockin’ Kats is a video game that was made popular in 1991. The hero of the game is a cat named Willy. Willy has to save his girlfriend Jill. The player has to maneuver the cat in order to achieve his goal of saving Jill from the crimes of a villain called Mugsy. The game was played on gaming platform called NES. 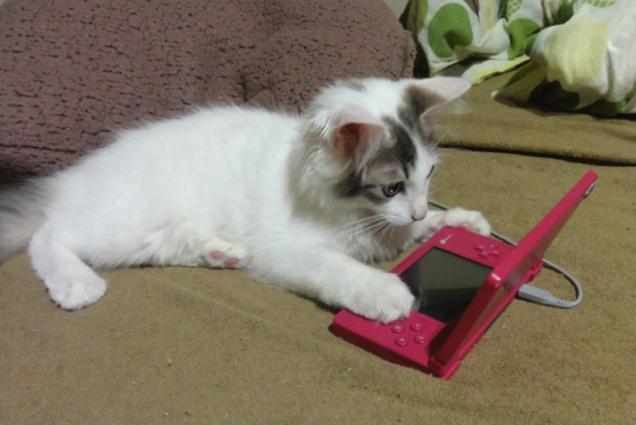 Grumpy Kitty is a game for little girls. The reason why the kitten is called Grumpy is that she is not happy with her looks. The player therefore has to put a smile on her face by dressing her up nice clothing and accessories. The game can be played on tablets and smartphones.

Online video games can be very exciting when animal characters such as cats are faced with a journey or battle. Moreover, when cats are seen in bingo games, the more it becomes interesting. If you want to explore more bingo games in the feline world search for new bingo site.

Tags
Previous Article
Books: The Mountaintop School for Dogs and Other Second Chances
Next Article
Taking a Look at the #NutriencePets Cat Food