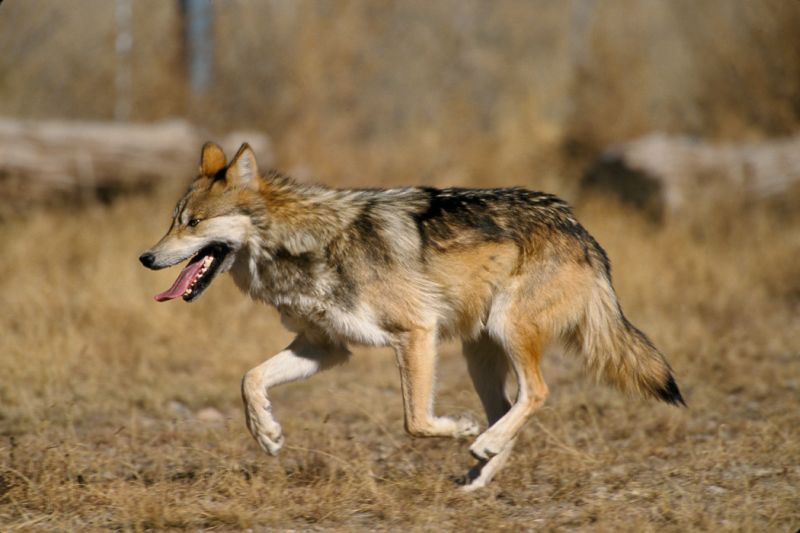 The body of a Mexican wolf was found shot to death on June 18 in Eastern Arizona. Authorities are investigating the death, but US Fish and Wildlife officials state the wolf was killed by gunshot wound. The Wildlife Service is offering a reward of up to $10,000 for information leading to the arrest of whoever is responsible.

The wolf was an Alpha male from the Hawks Nest Pack, which traditionally uses an area east of Big Lake in the Apache-Sitgreaves National Forest. The pack is one of the first packs released in Arizona over the past several years. Mexican wolves are the smallest and most endangered subspecies of North American gray wolves. Commonly referred to as “El lobo,” the Mexican wolf is usually gray with light brown fur on its back. Its long legs and sleek body enable it to move quickly through desert landscapes.

It is illegal to injure or kill a Mexican wolf as they are an endangered species and federal authorities are investigating the death. Anyone with information on this case is urged to contact the authorities immediately.