Summer is here, and that means possible brown outs (power shortages) and even blackouts (power outages) for most of the country. Things get more complex when we have fish and aquariums; which is why it’s so important to have a backup plan in case power goes out for longer than a few hours. Here is how you can plan ahead to keep fish alive during a power outage.

What Happens During Power Outage

When power to your aquarium stops, there are three critical events that occur:

Today we’re taking a look at each of these things in detail and offering a few suggestions on how you can prepare for a brownout or blackout in your area of the country.

Your aquarium temperature is one of the most important factors in the health of your tank. Rapid changes in water temperature not only stress out your fish, it puts them at risk for disease. 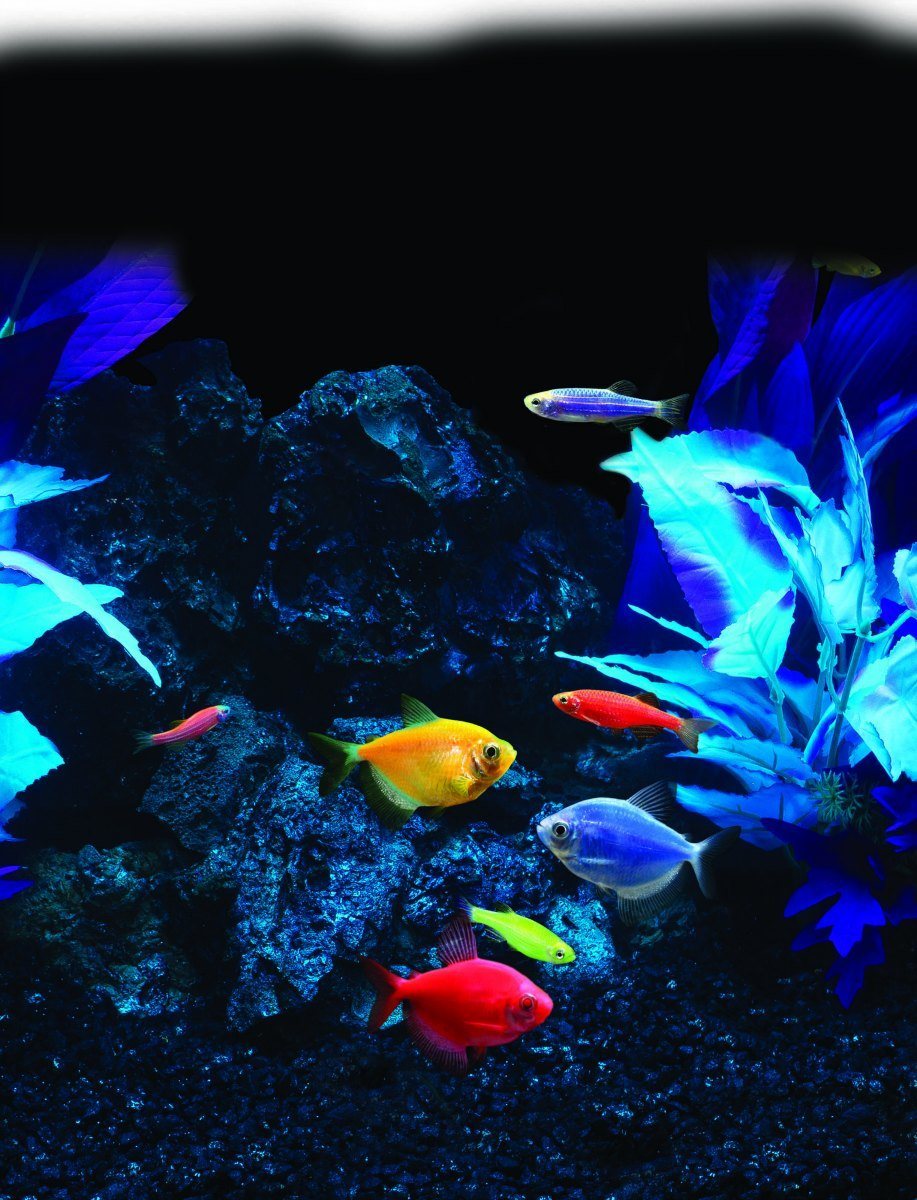 One thing you can do to stay prepared is keep clean, purified, frozen water in gallon jugs in your freezer.

In order to maintain a healthy aquarium, you must have water movement. This movement is what helps aerate and replenish oxygen in the water. When your aquarium water stops moving, it loses its ability to retain oxygen and filter out toxins.

Stagnant water can cause your fish to suffocate in a matter of days. But, there are a few things you can do to delay the depletion of oxygen.

One way to help promote better gas exchange is to place air stones at the water’s surface (rather than at the bottom of the tank, which is where you are likely accustomed to keeping them).

Filtration is super important for aquariums because it helps remove ammonia from the tank. Since fish can create high levels of ammonia, this water movement is critical for your tank’s health. It only takes a few hours for ammonia to elevate and become toxic.

So, what can you do if you lose power to these important components?

Perform water tests on your aquarium throughout the day, paying close attention to the pH and ammonia nitrate levels. If you see any increases, it’s time to use an ammonia detoxifier.

If your power is out for a long period of time and you notice an increase in ammonia developing, use a fast-acting ammonia detoxifier to neutralize the acid. We like the one from API called Ammo-Lock, but there are many detoxifiers on the market.

This is particularly important during long-term power outages that last longer than two-three days. You’ll also want to use the detoxifier just after turning your filters back on – doing so can help prevent an ammonia spike from the stagnant filtration.

There are a number of things you can do to prepare your tank for a power loss. If you haven’t already, invest in Ground Fault Circuit Interrupters (GFCIs).

These prevent damage to electrical circuits and can save you lots of money in not having to replace costly aquarium equipment in the case of a brownout or black out.

If you’re at home when the power goes out, disconnect your electrical components. Then when the power comes back on, your tank won’t be hit with a surge that may trigger other problems.

Being aware of what to do during a power outage will help you as most times, you will not have access to the internet to search out answers. If this article helped you, please share with a friend!

5 Steps to Setting up your First Aquarium

A Guide to Fancy Goldfish Care