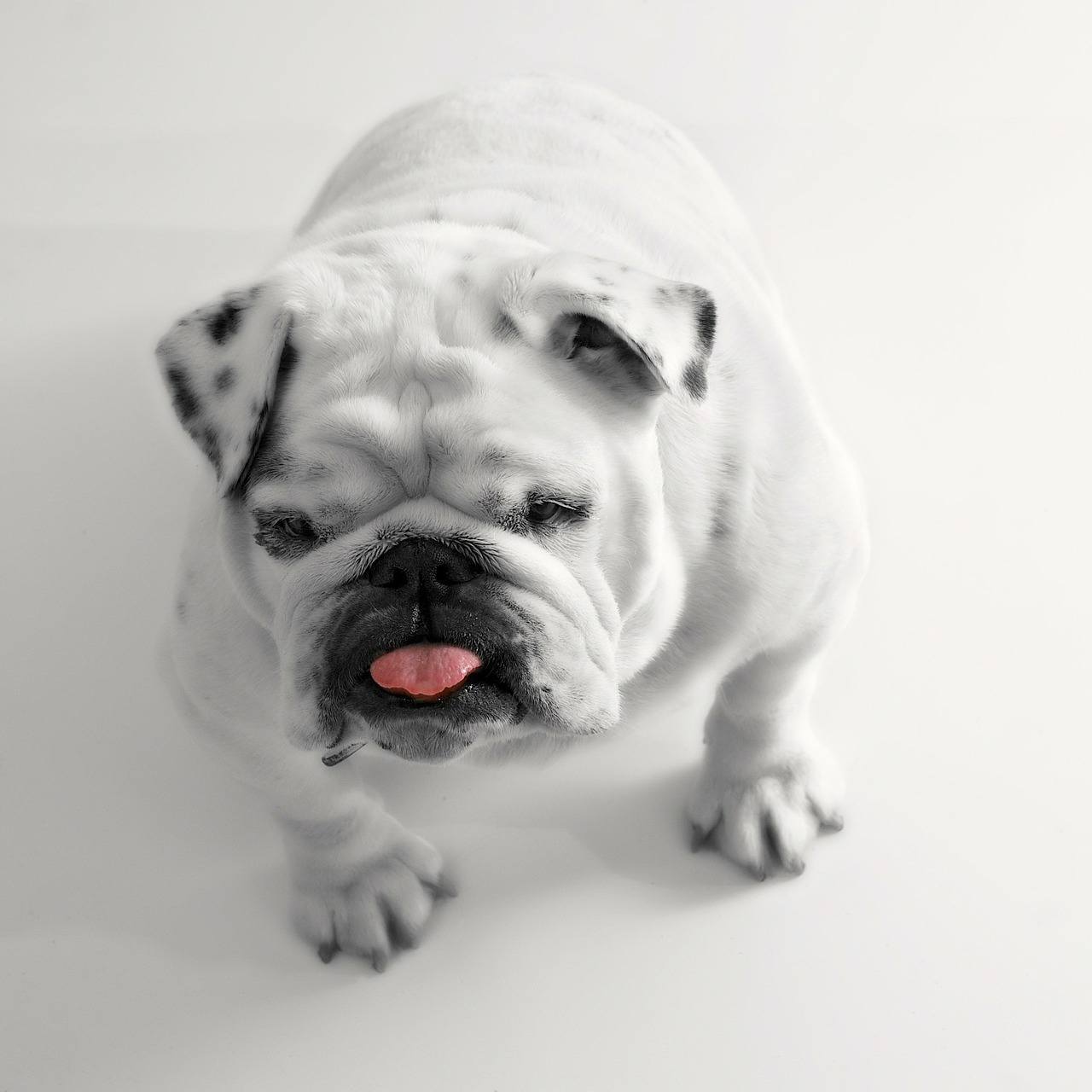 A few years ago, the Millbrook Hunt Club in upstate New York realized that many of its foxhounds were becoming seriously ill. The dogs, known for their athletic prowess and seemingly limitless energy, appeared to be wasting away.

Extensive testing revealed that a rare parasite, leishmaniasis, was to blame.

Public health officials now believe this particular parasite is under control, but other, potentially deadly parasites pose continued health threats to both you and your dog. Internal parasites are of special concern, since they’re often not detectable by owners.

The danger lies in the fact that internal parasites live off of their host. This means that they can suck up blood, nutrients, water and other essentials from or your canine – or you. If enough parasites are present, which is likely since a single female roundworm can produce up to 100,000 eggs a day, the host can weaken and even die if left untreated.

Your veterinarian can determine whether or not your dog has a parasite through fecal screening or a blood test. For added good measure, here is a parasite primer to guide you through basic identification and prevention measures for common parasites.

Tapeworms are one of the most common parasites in dogs. They are transmitted by fleas and break off into 1/4-inch sections that can be seen around a dog’s hindquarters or in its poop. Tapeworms live in a dog’s digestive system and usually do not cause any significant health problems.

This very common worm looks like curled spaghetti strands in your dog’s stool (yes, you should inspect it occasionally). Roundworms absorb nutrients in a dog’s intestines, interfering with digestion. Dogs can get roundworms from eating an infected rodent or through contact with contaminated feces. Puppies can get roundworms in utero, or while nursing.

These are protozoan parasites that can be ingested through contaminated water, soil and feces. It can cause digestive disorders in dogs. These may lead to either acute or intermittent diarrhea, sometimes resulting in weight loss.

Heartworm larvae can live in mosquitoes, so when a mosquito carrying this larvae bites a dog, that larvae can enter the canine’s blood and develop into parasitic heartworms. These worms then migrate to the heart and lungs and nearby blood vessels. In severe cases, it can lead to congestive heart failure in dogs. Heartworm infection is detected through a blood sample.

These reside in the small intestine of dogs and feed on the animal’s blood. If left untreated, hookworms can cause canine death. A dog contracts hookworms by ingesting larvae through contaminated water or soil, or by eating another infected animal. Larvae can also penetrate the skin. Puppies may be born with hookworm infection.

This is a protozoan parasite that dogs can pick up by eating an infected rodent or some other infested critter. Coccidia can live and multiply in a dog’s intestines. Dehydration and other problems related to coccidia can lead to death in severe cases.

As indicated, both you and your dog could be targeted by one or more parasites in your lifetimes. But fear not. A one-two-three punch could knock this dog and human health problem out cold.

Staying clean is the first line of attack for preventing most internal parasite infestations. Be sure to clean up after your dog as soon as you can. Then, wash your hands thoroughly with soap and warm water after such cleanups in order to prevent possible parasite spreads to other dogs, animals and humans.

Children are at special risk, since they tend to not be as vigilant with the washing (little fingers have a tendency to wind up in little mouths). As a result, keep kids away from any pets that may be infected. Teach them the link between illness and hand-dirtiness. Maybe remind them of their last tummy ache, pointing out that something similar could happen if they don’t wash up.

According to Lisa Hsuan, DVM, at the Long Beach Animal Hospital in Long Beach, California, diarrhea provides a key clue. “This is the first sign of an internal parasite,” she says. Diarrhea, of course, has many causes, but internal parasites are definitely one of them. If your dog has this problem, talk over the possibilities with your veterinarian.

Over-the-counter dog wormers are available, but your best bet is to consult with your veterinarian. That’s because each country and region has its own special parasite concerns, due to weather patterns, local species, environmental considerations and other factors.

Your dog’s doctor should know what is right for your pet.

Additionally, all dewormers contain potentially harmful chemicals , so they should be used with care. Less toxic preparations are now available, such as a product called Prazi, which treats parasites in humans, as well as in pets.

These parasites may be strong, but the treatment to get them out of your dog’s body — and your own — is stronger. Give your dog the best chance for a long and healthy life by taking him to your veterinarian regularly to be checked for both internal and external parasites.

If you and your pet frequent dog parks, deworming should perhaps be higher up on your “to-do” list. “Dog parks are a breeding ground for parasites,” says Dr. Hsuan. “This doesn’t mean you shouldn’t take your dog to dog parks, but that you should be aware of parasites and get your dog checked for them more frequently.”