The History of Rabies on #WorldRabiesDay 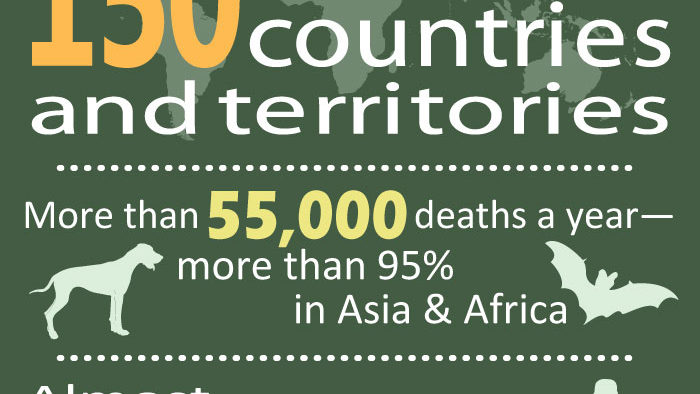 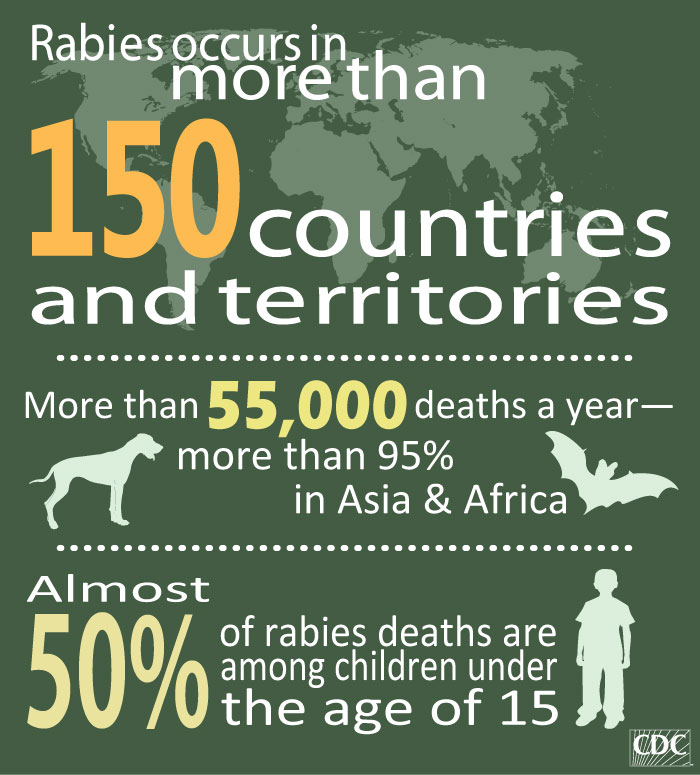 World Rabies Day is an annual event held on Sept 28. This day marks the anniversary of the death of Louis Pasteur, the bacteriologist who developed the first rabies vaccine (and probably stopped a  Zombie Apocalypse).

Just kidding. Although we do think he contributed to such an event) we do know he saved millions of lives around the world. To celebrate World Rabies Day and help raise awareness of this disease, we wanted to cover a bit of the history of rabies.

The sordid story starts back in the 1800s when Pasteur was studying the fatal disease. He was subject to ridicule for many of his theories, especially since he was in the habit of keeping rabies-infected, mad dogs in his tiny kennels around his crowded laboratory.

Pasteur suspected he had a cure for this disease that was transmitted through the bite or saliva of an infected animal, but he hadn’t tested it yet on a human – until one fateful morning when the mother of a 9-year-old boy named Joseph Meister was bitten 14 times by a rabid dog.

Mademoiselle Meister dragged her boy through the streets of Paris, calling out for the scientist who had reportedly found a cure the disease that no one survived. Without a cure, she knew her son would die an excruciating death.

Pasteur was finally located and moved as he was by the tears of Mme Meister, agreed to treat the boy.

He took the young family to Hotel-Dieu and injected Joseph with material from the spinal cord of a rabbit that had died from rabies. Then they waited.

Together they watched the little boy suffer, and for three long weeks they had no idea if he would live or die. But, the treatment eventually took hold and little Joseph Meister made a full recovery.

That year, the Academy of Science finally acknowledged Pasteur’s success after, “…hundreds of persons who had been bitten by mad dogs rushed to his laboratory.”

Little Joseph Meister eventually grew up and worked as a janitor at the Pasteur Institute. According to TIME magazine, “Meister regaled visitors with tales of his time as the pioneering doctor’s patient: ‘I shall see always Pasteur’s good face focused on me,’ he told them. He committed suicide in 1940, shortly after Germany invaded France—though, contrary to a prevalent myth, there is no evidence that he did so because he would rather die than allow the Nazis into the Institute.”

Rabies remains a major concern worldwide, killing more than 55,000 people every year. In the United States, one to two people die annually, and there were more than 6,000 reported cases of animal rabies in the U.S. in 2014. World Rabies Day was created to raise awareness about the impact of rabies and the fact that over 55,000 people in Africa and Asia die from rabies every single year.

That’s one person every ten minutes! Let me remind you that this is a completely curable disease. The reason so many are dying is due to dogs not receiving their vaccinations and inadequate medical care during post-rabies exposure.

Rabies is still in the United states and common enough that you can find infected animals in your backyard. Any species can carry this but if you’re in Arizona, like us, you probably know that bats, skunks, and foxes are the most common carriers.

If your pet is bitten by another animal, and you can’t prove your pet has been vaccinated by a veterinarian, you can face legally mandated quarantines of up to six months. If you can’t pay for the boarding of your pet at a veterinarian hospital for six months, you will be required to euthanize your pet.

Get your pet’s their vaccinations. There is no excuse not to do it and you’re breaking the law as well as putting your pets at risk if you don’t… 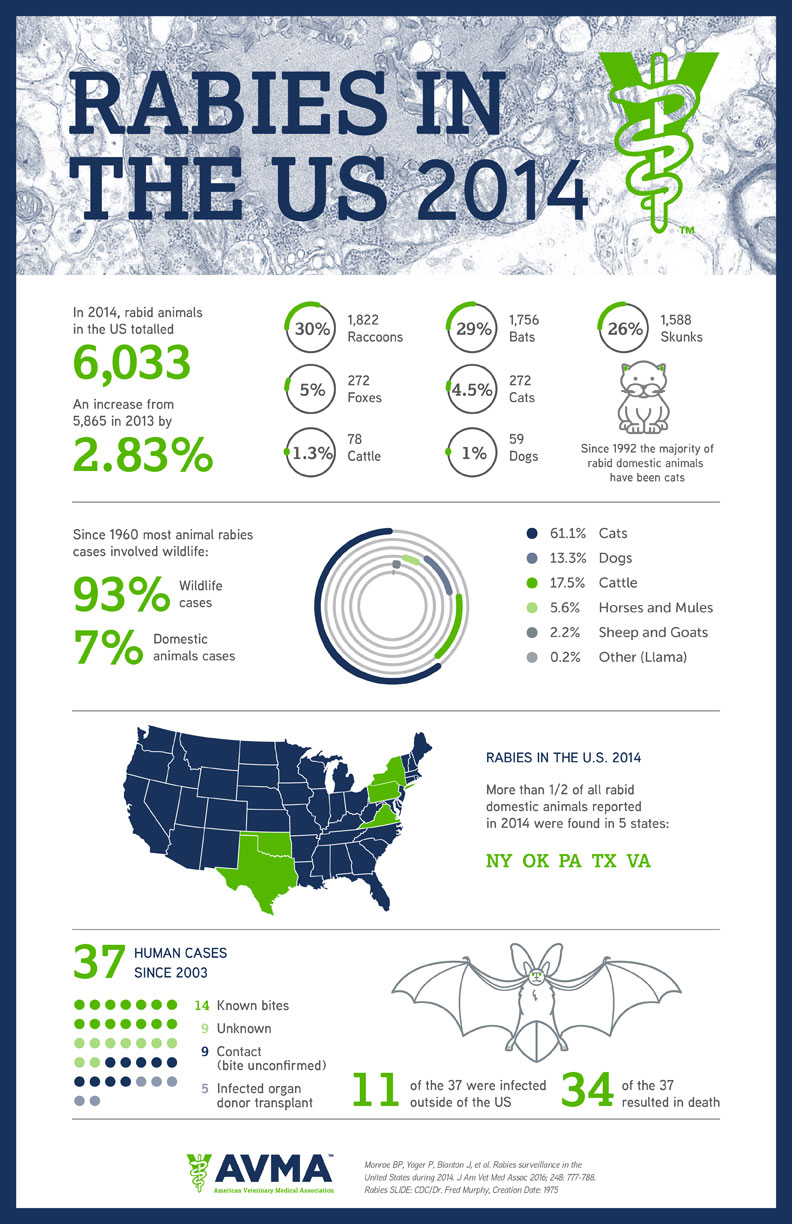 The Benefits of Bats and the Dangers to Pets
Stacy Mantle May 12, 2011

The Benefits of Bats and the Dangers to Pets