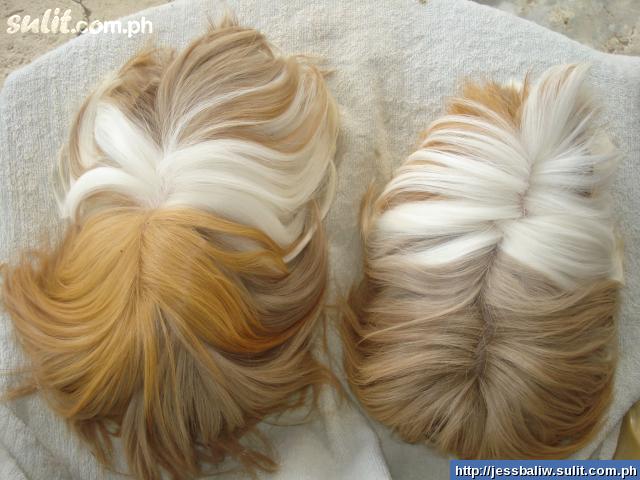 The Peruvian first arrived in Paris around 1886 and was found in England shortly afterwards. Initially there were only three recognized breeds when these guinea pigs were first shown in America (the Angora, the American,and the Abyssinian). But in the 1930s, the Angora was renamed the Peruvian.

The Peruvian is noted for it’s long, silky hair. Peruvians should have two rosettes on each side of the rump. Optimally (for showing this breed), the sides and rear sweeps should be of equal length that can be fanned out to create a large circle of hair. This is the look that judges seek when they evaluate Peruvian show guinea pigs. Ideally, you should not be able to determine the front from the back!

Since their long hair can be a grooming challenge, it’s not a breed generally recommended for small children. Consider one of the shorter-coated cavy cousins for a pet.

The Peruvian is a long-haired breed like the Silkie Guinea Pig, but unlike the Silkie, the hair does not “sweep” around the facing like a mane. Rather, the Peruvians have a long sweep of hair down their back and it naturally “parts” along the spine. In fact, they look remarkably similar to the popular Tribbles made famous in Star Trek!

The Peruvian Satin also has long hair, but its coat is denser and glossier. It is recognized as a separate breed by the ACBA. These guinea pigs have the same general appearance as the Peruvian, but the coat has a glossy sheen, and feels like satin to the touch.

Choosing a Guinea Pig as a Pet