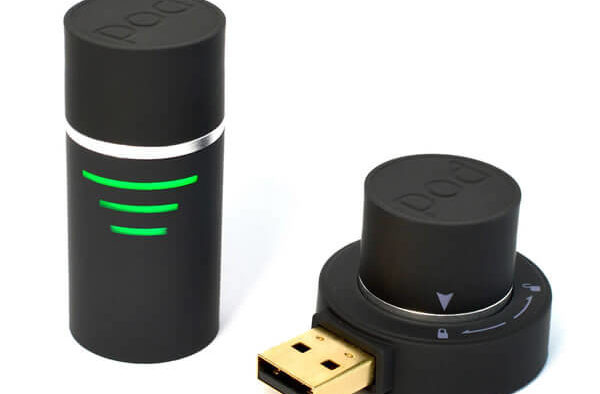 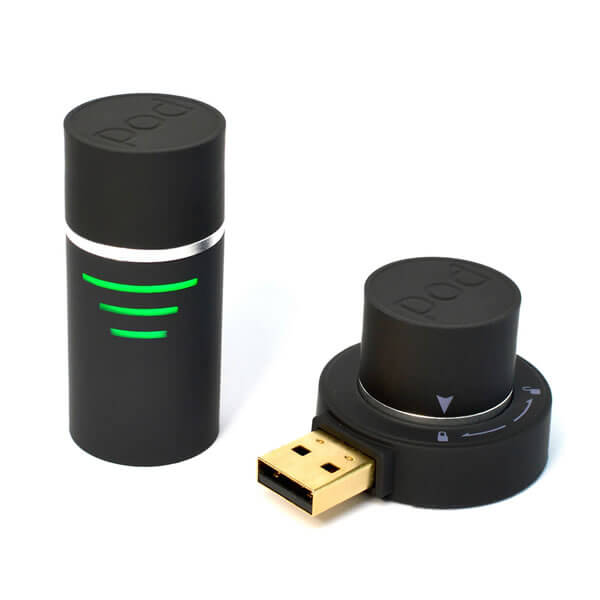 One of the products most impressive GPS collars for dogs and cats that we have been most impressed with is the PodTracker. Introduced in 2015 as “the world’s smallest and lightest GPS + WiFi tracker, it has been touted as one of the more successful trackers for pets.

Founder Sebastian (Seb) Langton arrived all the way from Australia to introduce the PodTracker to a very receptive audience at Global Pet Expo in Orlando, FL.

Langston’s mission to create the ultimate GPS tracker began after the loss of Rango, his beloved cat. “There are cats and then there are cats,” Langston said. “Rango was one of those very special cats.” 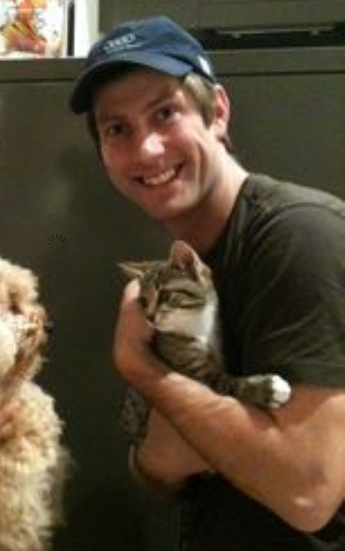 When Rango got out, Langton spent weeks hanging posters and searching for his friend. But, he eventually learned that Rango had been hit by a car. “If I’d had a tracker like this, I could have found him right away,” he said.

On his quest to create the ultimate tracker, he learned that one in every three pets go missing in their lifetime, resulting in over ten million lost pets each year. “I knew this was preventable and I wanted to help others avoid the pain of a lost dog or cat.”

Gathering a team of professionals, they worked on a prototype and built a prototype. The prototype was so well received by pet owners that they used the momentum to kick off a crowdfunding campaign that raised more than $150,000 and generated massive global awareness.

Their crowdfunding success also led to an exclusive deal with Pet Barn, the largest pet retailer in the Asia-Pacific (APAC) region.

The PodTracker uses available satellite-based technology and cell-transmission capacity, but it also takes things a step further. As new generation units came into play, they began utilizing chip-set technology and bluetooth technology, which helps syncs data. The trick was in shrinking available components to nearly half their size.

When the company first started, there was nothing available on the market small enough to fit a cat. “This gave me a helluva lot of motivation,” Sebastian said. “Through a lot of testing, we also noticed that there was nothing on the market conducive to a pet’s natural movements. When wearing existing trackers, they weren’t free to eat, clean themselves properly, or even sleep well because the technology was so bulky. We set out to work on the round design because it’s a more appropriate shape and still let’s them move around normally.”

The battery position was also a concern because people would have to remove collars and trackers to allow them to charge. “We decided it was important to offer two batteries so that one could charge while the pets are wearing the other one. Otherwise the pet’s without the bloody thing all day,” he said. “Our locking mechanism allows us to twist the batteries on and off, so the device never needs to be away from your pets.”

Each battery offers 4-5 days of life, depending on usage. “You can just hot-swap it out and switch it on again.” Set up is designed to be very simple for any level of user. 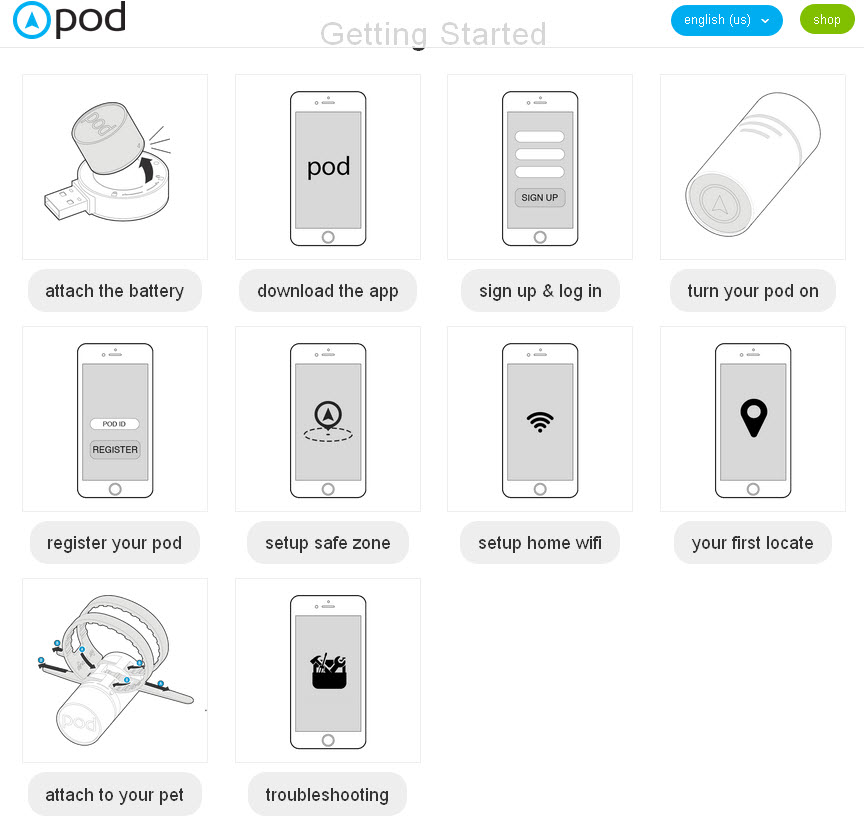 They also wanted to improve functionality. “Ours has 3 lights. Battery, SIM reception, smaller one for GPS reception. All lights go up green, green, green. Each individual light if one is blue, it’s searching for signal. Red is there is a problem. Core features are: Locate, Track your adventures/activity, monitor your animal in the perimeter. We wanted to make sure those three were right before adding Min 25 meters on avg (50 m perimeter), Our radius goes down to 15 meters which is very small.”

Attaching the unit to your existing collar is simple, as the PodTracker mechanism is very unique. “All other housings are rubberized or something that increases the size of the unit. And makes it hard to fit the collar. Our unit is designed to fit any sized collar. Chain, rope, anything. Rubber compound, very strong and easy to attach. Resistant to wear and tear. Pronged approach (loop around collar by 2 things). Won’t matter if hair covers it up. Not a concern, under chin on back of neck, etc. Obviously at end of day, the back of the neck gets the best reception.

Another unique feature is that it’s relatively inconspicuous. “Lots of people are buying because they’re worried about their dogs being stolen, not lost. We wanted it to be inconspicuous, perpetrator won’t necessarily notice it until police are knocking on door saying, Yeah, we’ll want to have the dog back now.”

The commitment level to the PodTracker is inspiring. Langton admits as much, “It’s a passion for me. I spent a lot of time in China, away from cats that I love, to develop this. I’ve spent days just running my hand across surfaces to have the best materials. At the end of the day, we’re all trying to save the lives of animals. It’s not about who’s got the best, or who’s got the smallest or lightest, it’s about keeping pets safe.”

The social aspect is another added benefit, as the system allows you to connect with and meet local dog and cat lovers in your area, wherever that may be. “We can actually tell you whether you’ve got the most adventurous cat in the street or fastest dog in the dog park. We want the kids to go into schools saying, ‘I’ve got the fastest Dalmatian in the northern states’.

Pricing is $199 which includes two attachment straps, a charging dock, two batteries and the Pod2 unit itself. The Podtracker is compatible with Apple IOS 6 or greater, Android 4.3 or greater, and computer and/or phone browsers.

“We have these special bonds with our animals, to have a great track to GPS is available globally. The only restriction on the unit is the cell phone reception, but it will still record every have  it on track mode and record everywhere they go, including hikes and dog parks.”

We recommend checking the coverage in your area prior to purchase since the unit utilizes 2G networks (not 3G/4G/LTE).

Learn more from this informative video: