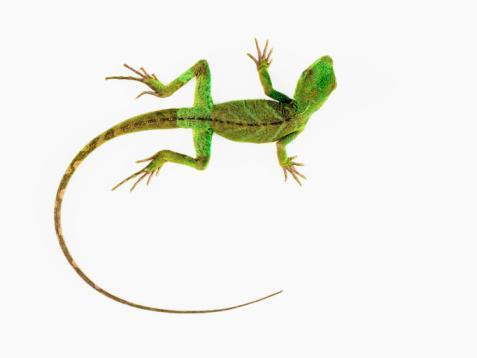 Most reptiles are carnivores, and eat whole prey or insects. Some reptiles (adult green iguanas, for example), are herbivores and eat green plants.

Most reptiles are carnivores, and eat whole prey or insects. Some reptiles (adult green iguanas, for example), are herbivores and eat green plants.

It is thought that dinosaurs eventually evolved into birds. Many dinosaurs, if not most, were thought to be warm-blooded, and reptiles are cold-blooded.[/icon_list_item]

There are 8,240 species of reptiles in the world, inhabiting every continent except Antarctica.

Hundreds of millions of years ago, amphibians became the first vertebrates to live on land.

Reptiles and amphibians are cold-blooded, or “ectothermic,” animals, which means that they depend on external sources, such as the sun, to maintain their body temperatures. Since they don’t burn energy to heat internal “furnaces,” reptiles eat 30 to 50 times less food than do birds and mammals (warm-blooded animals) of similar sizes.

Some turtles and tortoises, including the Eastern box turtle, can live for more than a century.

Only a few hundred of the world’s 3,000 snakes are venomous. In the United States, only rattlesnakes, copperheads, cottonmouths, and coral snakes are poisonous. More Americans die each year from bee and wasp stings than from snake bites. 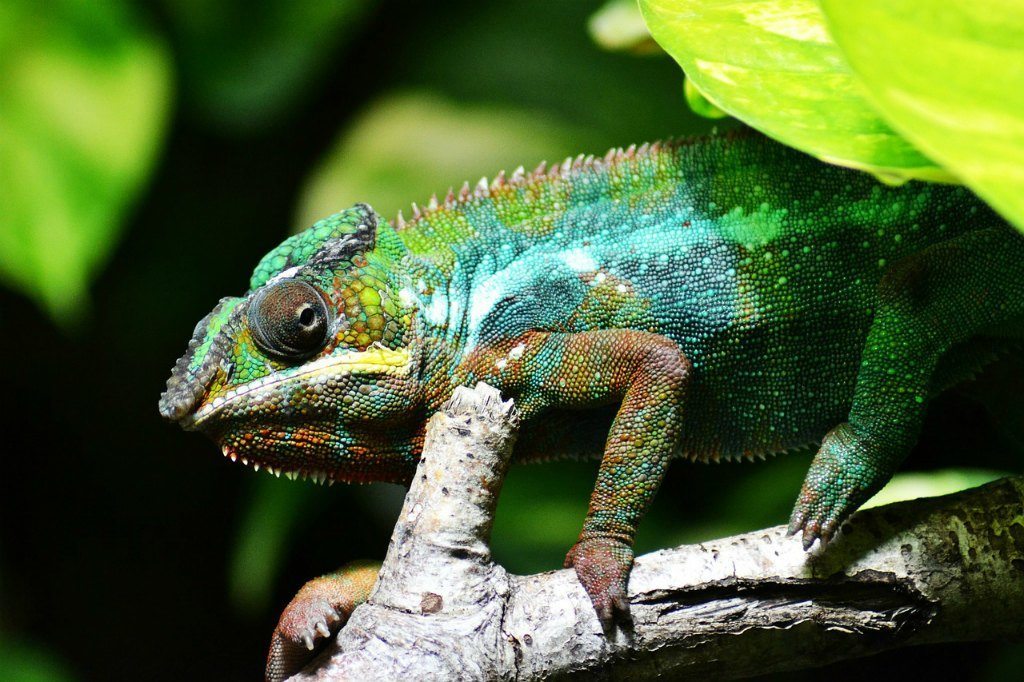 One way to tell a frog and a toad apart: frogs have smooth, clammy skin, while toads have more dry, bumpy skin. Both frogs and toads lay their eggs in water, but toads spend more of their time on land than do frogs.

Averaging ten to 12 feet in length, the king cobra is the largest venomous snake in the world. It is also the only known snake that builds a nest for egg incubation.

Frogs can breathe not only with their lungs, but also through their skin. A frog’s skin is thin and contains many mucous glands that keep it moist. Oxygen can be absorbed through this thin, damp skin.

Depending upon the size of the meal, anacondas can go several months between meals.

More than 75 percent of all toad and frog species in the world live in tropical rainforests.

The emerald tree boa can strike a bird or small mammal in complete darkness. The pits along the lips of most boas and pythons, and the nostril-like cavities of pit vipers, are infrared heat receptors. Snakes use these pits to sense the location of anything that differs in temperature from its surroundings by as little as 0.4 degrees Fahrenheit.

There are about 160 species of Amphisbaenians, and they are found in Africa, Europe, Asia, North and South America. They are burrowing animals, up to 2 feet long, whose ring like scales gives them an earthworm like appearance.

The fourth Order, Rhynchocephalia, flourished in pre-historic times but is now almost extinct. The number of species making up the single living genus, represented by the Tuatara, is still being argued. 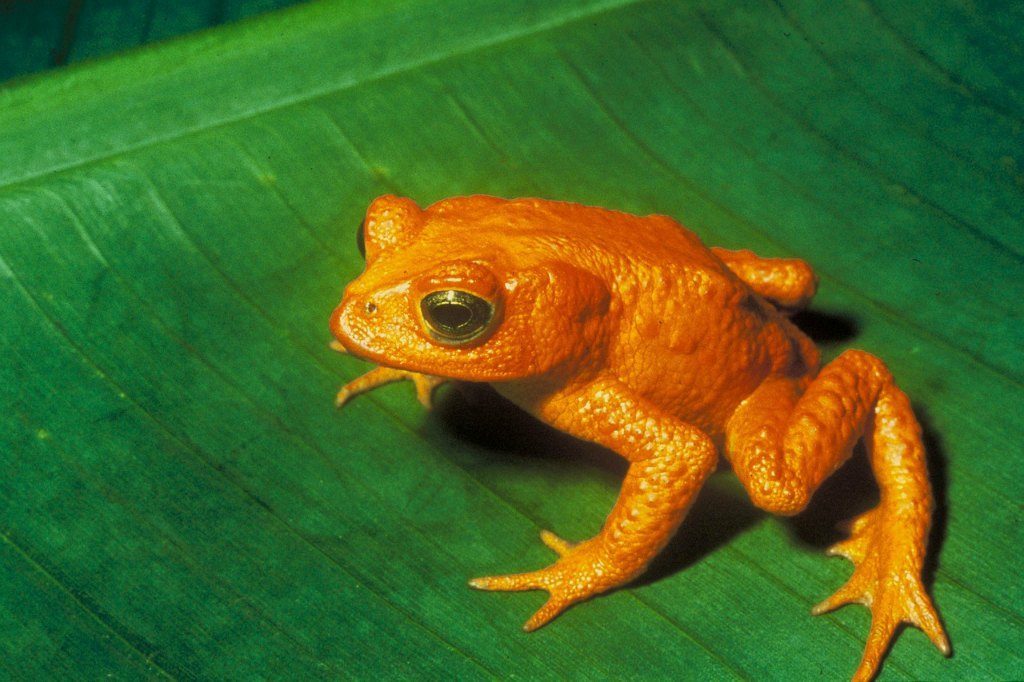 The Tuatara is extremely rare, found on just a few islands near New Zealand. Superficially lizard like, the Tuatara has unique eye and jaw anatomy, which among other factors separate it taxonomically (that is, the factors which determine its place in our classification of order, family, genus and species). Unusually for reptiles, Tuataras are adapted to life at temperatures as low as 6 degrees Celsius (43 degrees Fahrenheit).

Reptiles, like birds, have voluntary control over the muscles in their eyes, which determine their pupil size. This means that they are able to constrict or dilate their pupils at will, not just in response to light.

The brain of a reptile is not more than 1 percent of his body mass. This means that the brain of a 70-pound python is no larger than a lima bean. Unlike amphibians, however, the reptilian brain has two hemispheres. Since man appears to use very little of his brain mass, the reptilian brain appears to be highly and efficiently adapted. The nervous systems of reptiles are sufficiently complex and similar to those of mammals that we can conclude that their senses and pain perception are highly refined. We are only beginning to understand just how highly specialized these animals are.

Reptiles were the first vertebrates to evolve with 12 cranial nerves. “Lower” vertebrates have 10 pairs of these important nerves, which govern activities of the senses, such as sight, hearing and taste. 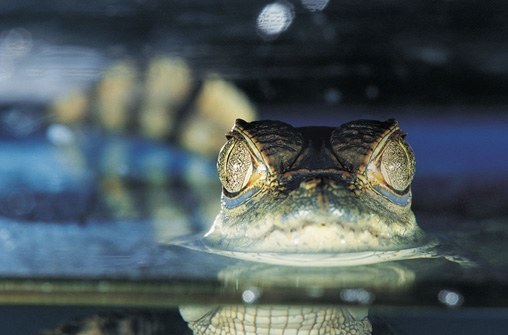 Your Guide to Russian Box Tortoises