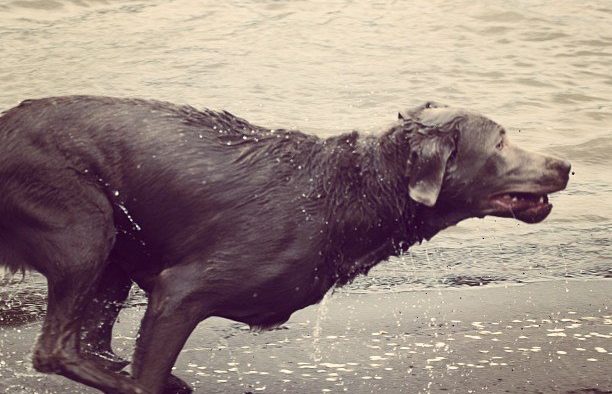 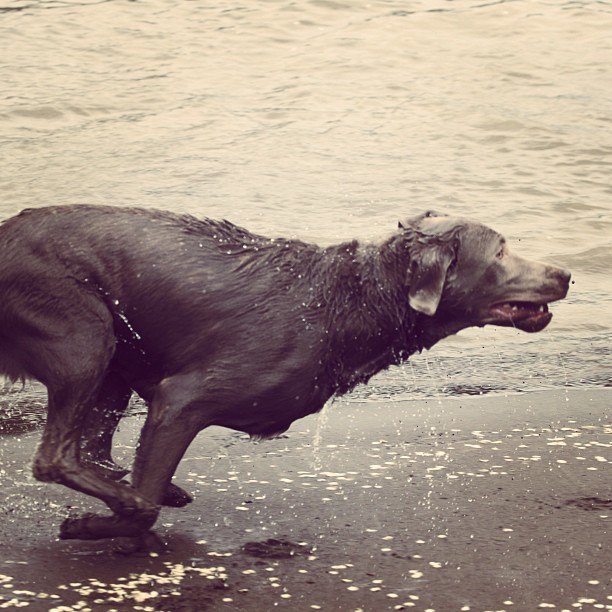 These are some fun facts we’ve curated to show you how interesting your four-legged friend really is! If you have a fun fact, use our Contact Us page to send them over!

The Henry Ford Health System in Detroit followed 833 children from birth to age 6 or 7, and found that children who were exposed to dogs and cats 1 year or younger were significantly less likely to test positive for allergies later in life than those who were not.

32% of those who own their own home, also own at least one cat.

The Travel Industry Association of America notes, that of the pets traveling with their owners, dogs are the most common type of pet to take along (78%). Cats came in a distant second with 15%, while others report traveling with birds (2%) and either a ferret, rabbit, or fish (3%).

In Ventura County, California, cats and dogs are not allowed to have sex without a permit.

Never leave your cat in a vehicle alone. On summer days, temperatures in an automobile can reach 160 degrees in just minutes, even with the windows cracked.

Fights between cats and dogs are prohibited by statute in Barber, North Carolina.

In Kentucky, dogs are not allowed to attack or bother cats, though they can legally fight with each other.

Dogs (and wolves and foxes) are descended from a small, weasel-like mammal called Miacis which was a tree-dwelling creature and existed about 40 million years ago.

Dogs, as we know them today, first appeared in Eurasia about 13,000 years ago, and were probably a direct descendant of a small, grey wolf.

Dogs were first domesticated by cavemen in the Palaeolithic age and gradually developed (or were bred) into the breeds known today.

Dogs have been used as guards, hunters, draught animals, eyes for the blind, drug and explosive detectors, rodent controllers – and even weapons!

In Roman times and the Middle Ages, mastiffs wore light armor, and carried spikes as well as pots of flaming sulphur and resin to enter battle against mounted knights.

In World War II, the Russians trained dogs to run suicide missions between the tracks of German tanks with mines strapped on their backs.

The oldest reliable age recorded for a dog is 29 years, 5 months for a Queensland ‘heeler’ called Bluey in Victoria, Australia. The average dog lives to around 15 years of age. 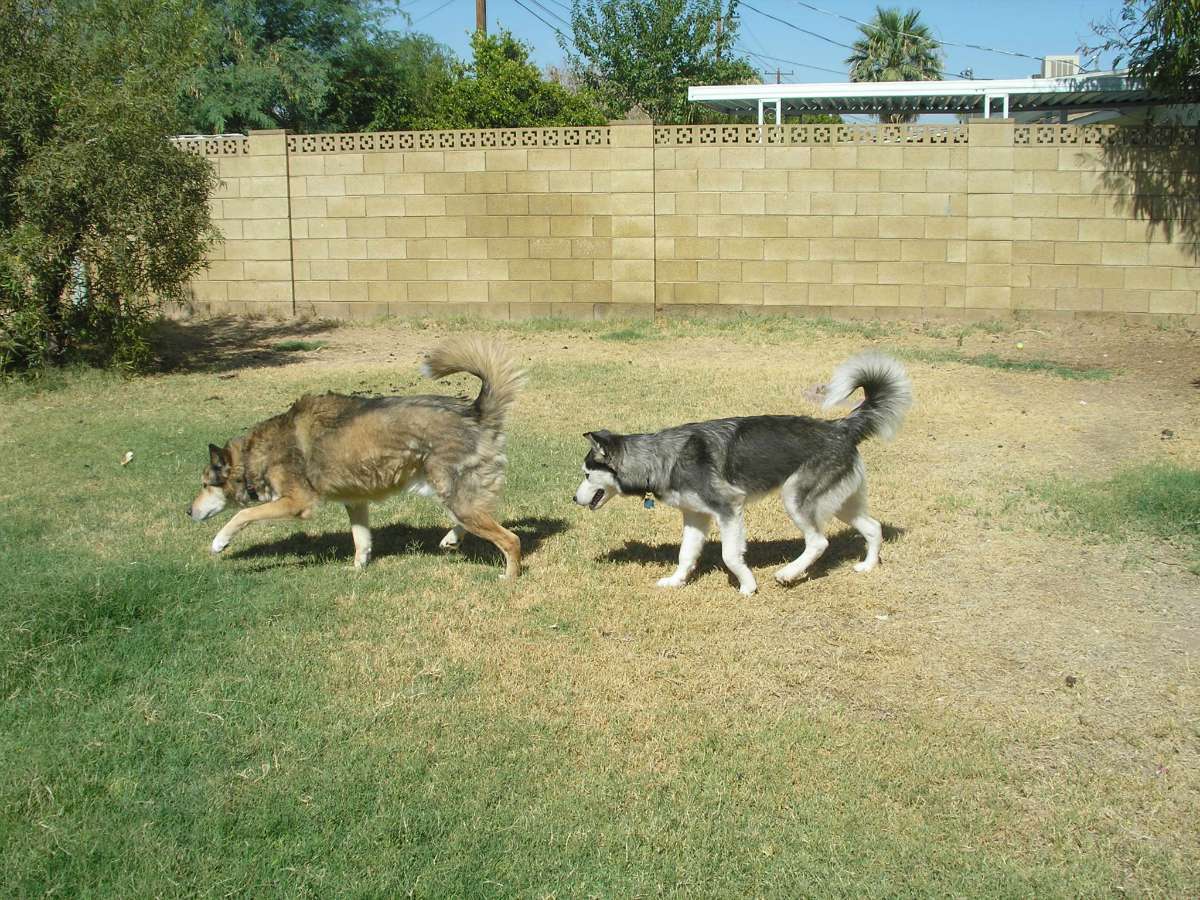 The tallest dogs are the Great Dane and the Irish Wolfhound.

The average dog’s mouth exerts 150 to 200 pounds of pressure per square inch. Some dogs can apply up to 450 pounds.

Puppies can’t control their bladders overnight until they are at least four months old. Until then, cover the floor around the puppy’s bed with newspapers.

Dogs (and humans) are omnivorous. They need more than just meat to flourish.

A one-year-old dog is physically as mature as a 15 year-old human.

Dogs’ internal clocks are amazing. They know when it’s time for you to arrive home, feed them, or go to bed if you are normally on a schedule.

Brush your dog 3 times a week in the spring, and you’ll have a summer free from shedding.

Don’t attempt to teach your dog anything else until he will sit and stay on command for at least one minute.

When teaching a puppy to come, begin by getting down to his level so he will not be encouraged to jump up on you.

Five Surprising Things You Didn’t Know About Your Dog