Effects of the Moon on Animals 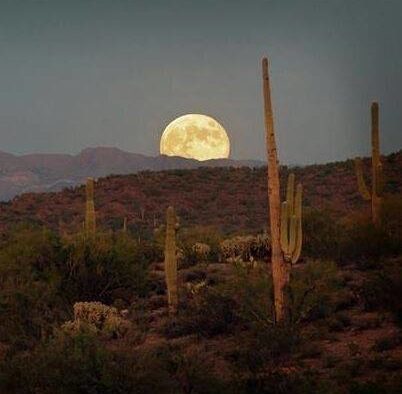 Tonight is the night we get to see a rare lunar even – we’re going to be seeing a “Super Moon” combined with a lunar eclipse. These types of events only come around every thirty years or so, which means we’re going to be out watching it with our pets. Read how the full moon can effect our pets here. In this article, we want to look at how the full moon effects wildlife.

Under normal circumstances, full moons are the bane of my existence. It seems like everything that can go wrong, does. But other people thrive on the energy of a full moon. That got us thinking about how these types of lunar events affect wildlife and our pets? Turns out, it depends…

The Effects of the Moon on Wildlife

African Lions and the Moon

A 2011 study in PLOS ONE journal found that African lions are more likely to attack and kill humans in the days immediately after a full moon.

This may be due to prey being less active on well-lit nights (probably because they know they are more easily found). So to make up for the slow hunting, lions go on a killing rampage. However, another theory is that people are more likely to be outdoors just after full moons, which may explain why they are encountered more frequently. 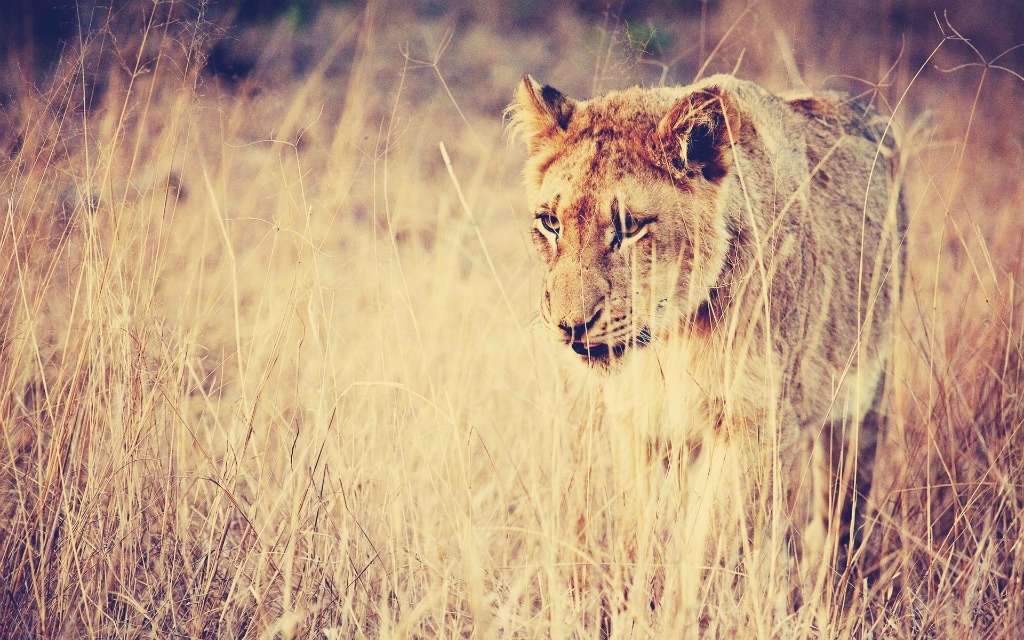 Rattlesnakes and the Moon

Kevin Fitzgerald, (DVM, DAVPG, PhD and veterinarian at VCA Alameda East Animal Hospital in Denver, CO), studies rattlesnake behavior at a plains conservation center and nature preserve when he’s not out doctoring animals. In order to study their behavior, these particular rattlesnakes have been fitted with radio transmitters. Interestingly, they tend to stay in their den on full moon nights.

“Rattlesnakes don’t come out of their burrows at all on nights with a full moon,” said Fitzgerald. “So, we have seen a behavior change during a full moon, but it’s a protective reaction to owls hunting. On dark nights, the snakes are active and hunting all night long.”

Survival Tip: Enjoy your full moon hikes, but remember to wear boots (even though rattlers aren’t as active, you should still exercise caution during full moons). 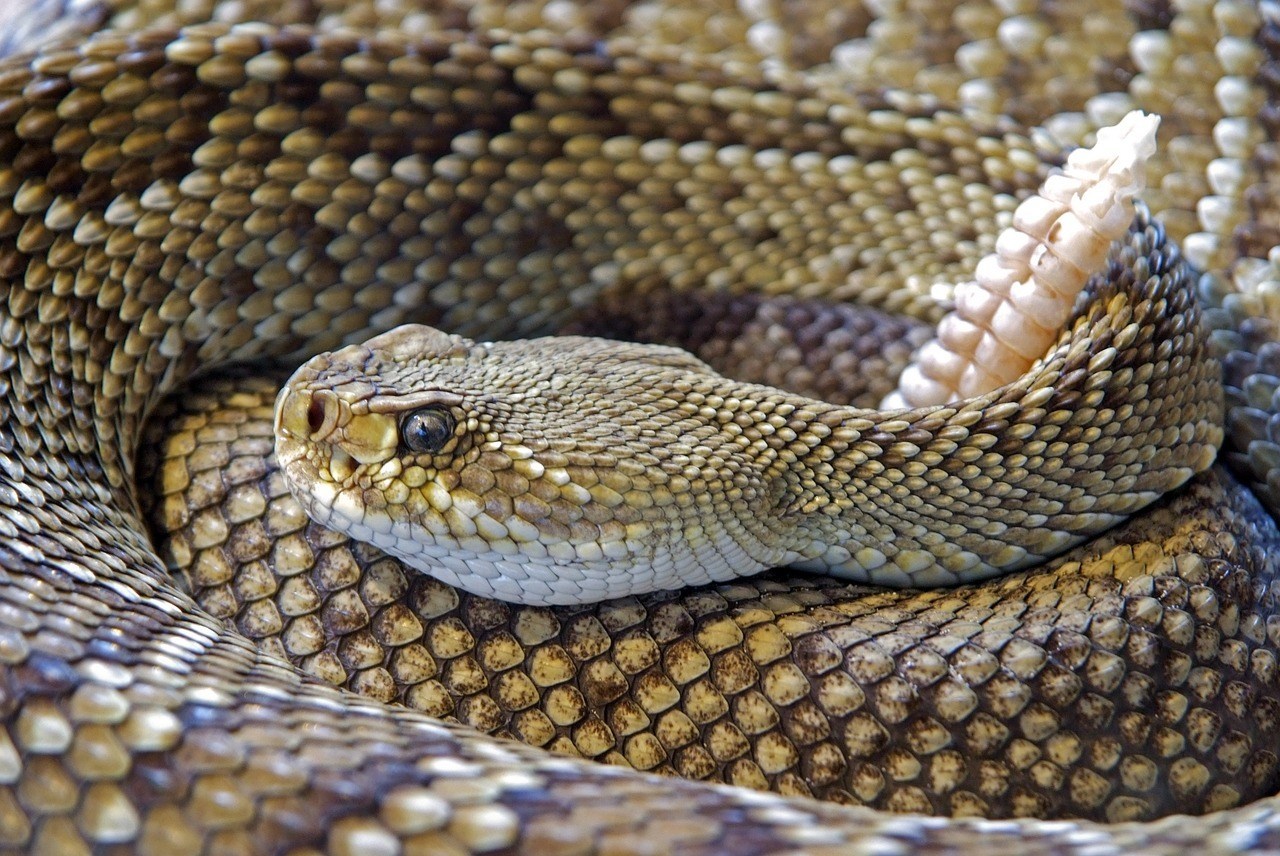 Scorpions Glow All The Time

If you live in the Southwest, you know that Bark Scorpions are fairly easy to find with a black light. But on nights with full moons, the UV rays of moonlight react with a protein that make them glow all the time. For this reason, they tend to hide during full moons. Otherwise they would be just glowing drive-thru food for a lot of predators. 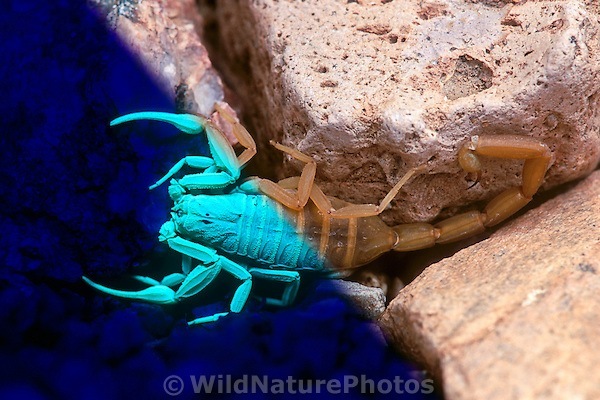 By the way, if you’re looking for a fun read, be sure to check out Shepherd’s Moon. This is my novel and I hope you’ll support the pack by checking it out! It makes for a great Halloween read if you’re an animal lover (and action adventure – fantasy enthusiast!). Here’s the short description:

It’s taken twelve years to earn the official title of Shepherd but she’s now mostly trained, fairly effective, and the first female in over two centuries to hold the position as protector of animals.

The Territorial Council isn’t thrilled with her new title of Shepherd, but they don’t have any more control over the appointment than they have over her. All they can really do is wait for her to screw something up – which Alex is determined not to do.

Everything changes when a chance encounter with a genetically modified Shifter leaves Alex shaken and initiates a quest to locate its maker.Despite years of training, Alex finds herself woefully unprepared to tackle the new threat.

To make matters worse, she must work with a mysterious man who’s been trying to kill her since the day they met…

Tags
Previous Article
Effects of Full Moons on Our Pets
Next Article
Healthy Cats Made Easy with #InstinctRaw
PetsWeekly, 2021 ©All rights reserved.