A Kangaroo, Fox and Boar Work Together to Escape Park 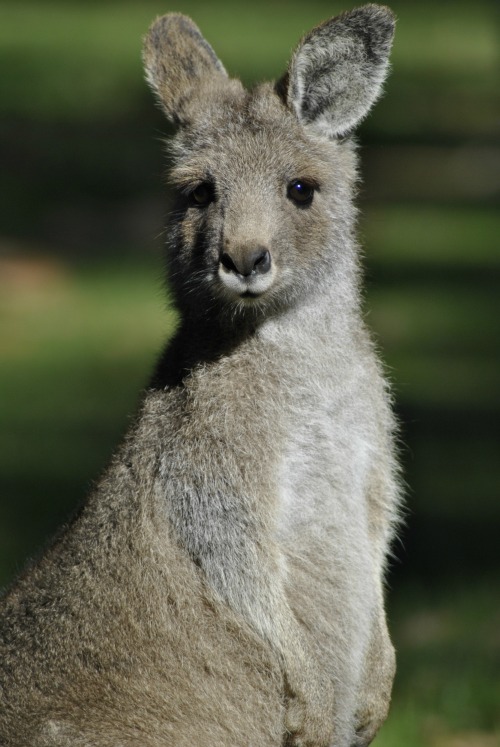 Today, a kangaroo is at large in Germany after escaping the confines of his cage at wildlife park west of Frankfurt. A fox and a wild boar are his suspected accomplices.

It is believed that a young fox gained illegal entry into the park after hours and dug a hole near the fencing of the kangaroo compound. Two of the three kangaroos were then able to escape their enclosure and ultimately escape the wildlife park through another hole that had been dug by a wild boar outside of the exterior fence.

Michael Hoffman, assistant head of Hochwildschutzpark Hunsrück said, “We’ve got two of them back; now we’re just looking for the third.”

While the kangaroos are on the lam(b), wildlife park officials will continue questioning other animals in hope of learning any future plans of escape.

We, for one, look forward to one day covering a story involving a bear, a raccoon and an ox working together.

Or a killer whale, a lion and a mountain gorilla working together – maybe towards world peace. That would be interesting…