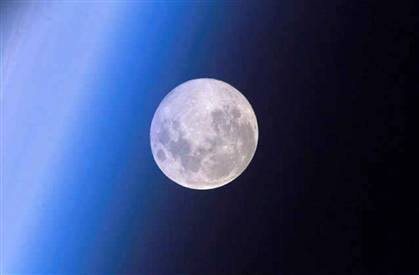 January 26, 2013 marks the night of the “Wolf Moon” and it will be the biggest and brightest of 2013, sure to impress all of its viewers.

This year, Mars supersizes the view making the moon appear 30% brighter and over 14% larger than other moons.

Once ever 29.5 days, the moon makes a trip around Earth. But, its orbit is not a perfect circle, but more “elliptical”.  According to NASA, “It will appear about 14 percent bigger in our sky and 30 percent brighter than some other full moons during 2009.”

This year will be even more remarkable as Mars appears completely opposite of the moon’s rise, serving to make the moon appear even larger.

Tides will also be higher and “luna”-cy will likely also be on the rise. So keep a close eye on your pets and an even closer eye on the night sky!