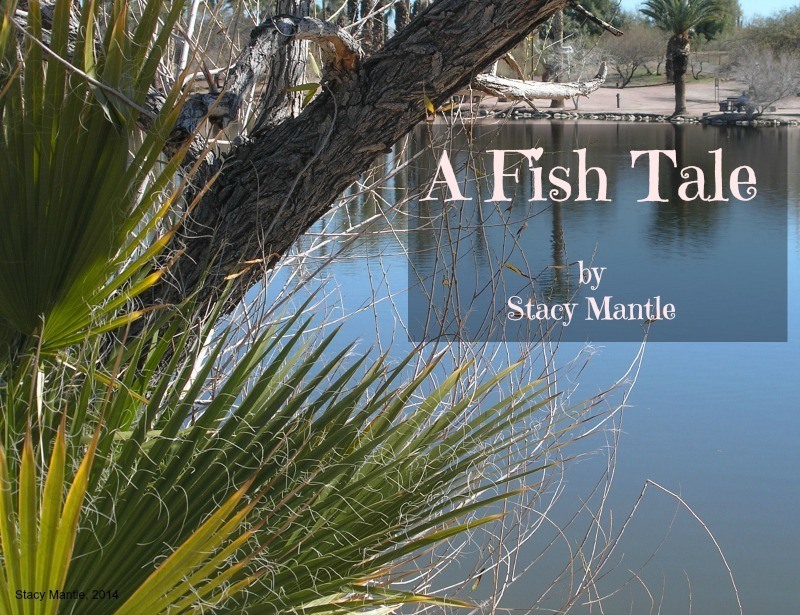 I know you’re asking yourself, “How could she possibly get a story out of buying a new tank? Just fill it with water, throw a few fish in, and hope all goes well.”

Well, in the normal household you’re probably right. And at first, that’s all we thought it would be. In fact, everything did go well at first. We followed all the directions: carefully placed the gravel in the bottom of the tank, gently placed the plants into the gravel, and cautiously filled with water. Fifty-five gallons of water, to be exact.

As I stood over the tank, watching the little plastic bags of fish float at the top of what would soon become their new home, something happened. The moment of tranquility vanished as if though it had never been there. It was right then that the plug in the base of the tank broke off. Fish water and little pieces of white and tan gravel, and plastic green plants began to stream from the base of the tank. The scene was something from a fish horror movie, as the huge underwater tornado created a whirling mass of gravel and plastic trees as it swirled out the bottom of the tank onto our new Oriental rug.

Thinking quickly, I did what any normal, college-educated person would do in such a situation. I jammed my thumb into the hole, and screamed for help. 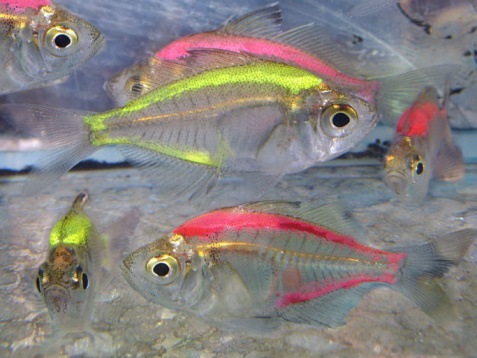 My husband ran into the room, thinking I was under some kind of attack by the fish (he’d had an unfortunate incident with an overly aggressive Oscar fish earlier that day), and burst into laughter as I sat there with my thumb lodged into the bottom of the tank, as water continued to drip onto the floor with the other 20 gallons that I was sitting in.

Being the handy guy he is, he was able to quickly fashion a type of plug from cloth and leftover plastic screws and we somehow managed to jam it into the offending plug.
[bt_quote style=”big-quote” width=”0″ author=”- Arthur Schopenhauer”]Just as a stream flows smoothly on as long as it encounters no obstruction, so the nature of man and animal is such that we never really notice or become conscious of what is agreeable to our will; if we are to notice something, our will has to have been thwarted, has to have experienced a shock of some kind.[/bt_quote]

But it was not over yet. Now we were on the lookout for a new plastic screw that would fit into the hole of our used aquarium. We drove first to PetsMart, then to PetCo, then to a number of aquarium stores that were situated some 10 miles away. As it turns out, the manufacturer of our aquarium was no longer in business, probably because of the faulty plastic plugs, and no one had the part that we so desperately needed.

We were now 55 minutes into our little odyssey, and the fish in the plastic bags had relatively little time left in their temporary homes. We had left them floating mid-tank, as the water dripped slowly out onto the rug.

We recovered the plug that we needed at a large “fish supply” warehouse in central Mesa. The owners were avid collectors of everything even remotely fishy, and somehow had secured one of the out-of-business plugs that we needed. We grabbed it and rushed home, anxious to see the fate of our newest additions.

Entering the room, we were greeted by three of our felines, all of whom sat at the top of the tank playing “float the fish”. They gently batted the plastic bags around the water like little boats. How they managed to avoid puncturing any of the bags, or giving any of the fish heart attacks, or avoiding little “shipwrecks” is beyond me.

And so, we shooed the cats away and quickly repaired the tank, once again filling it with water before releasing our new aqua friends.

I’m proud to say that they are still alive and well today! They are even breeding, and having little baby fishes that I’m hoping will not get sucked out of the plug. But, at least we know where to buy a new one… 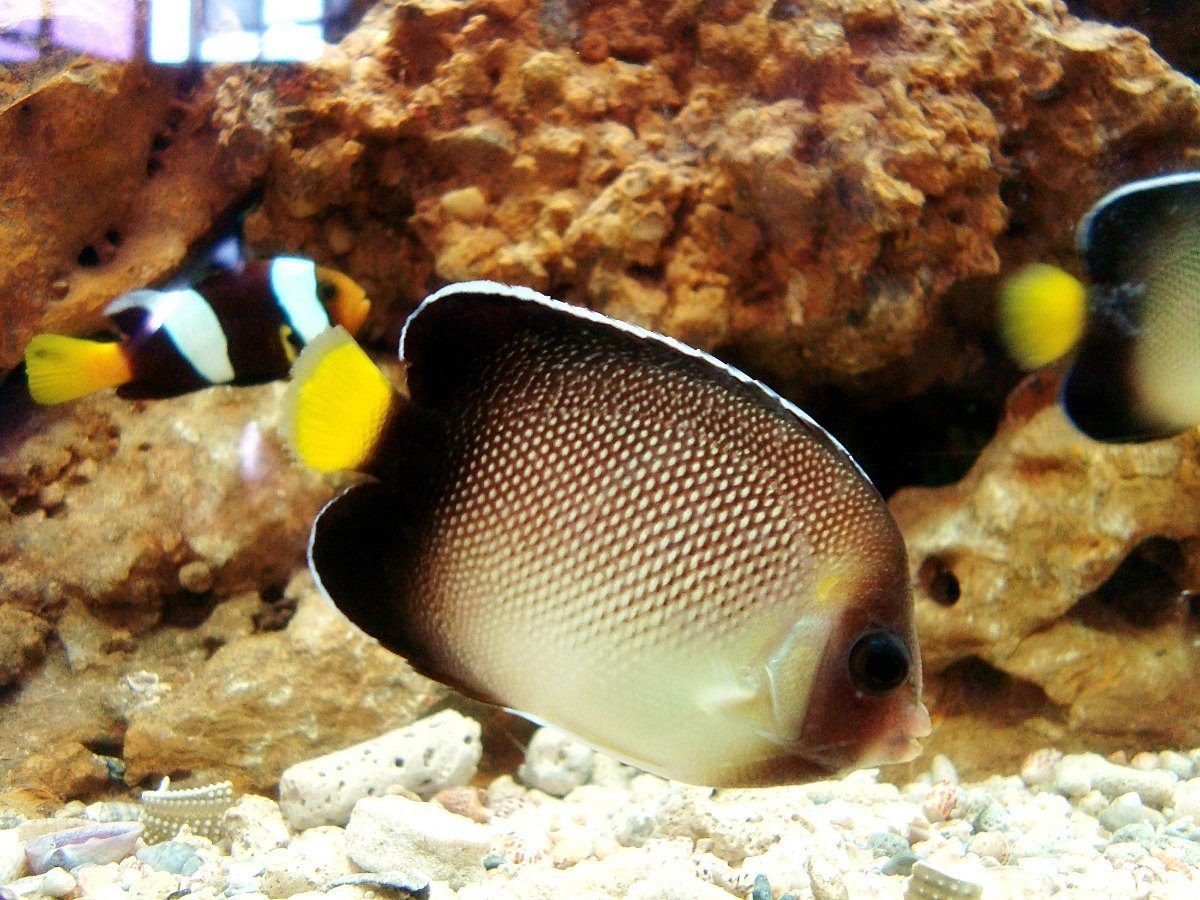 5 Steps to Setting up your First Aquarium
PetsWeekly, 2021 ©All rights reserved.