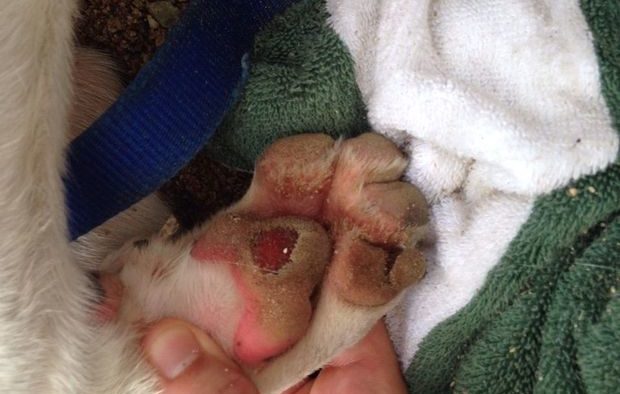 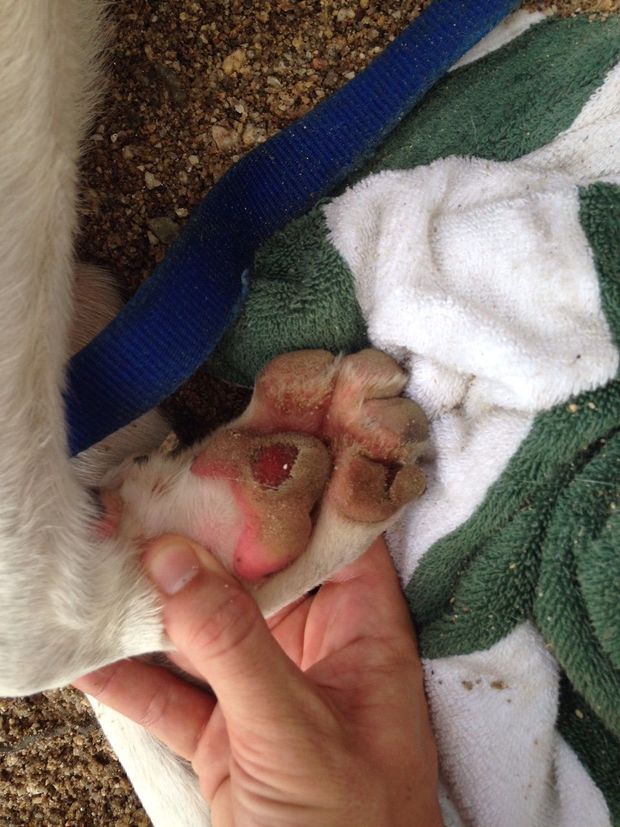 There is no margin for error with pets in the deserts of the Southwest. A 21-year-old man learned this the hard way after taking a hike with his roommate’s dog in the Arizona desert.

With temps exceeding 100 degrees, it wasn’t long before the dog’s paws were blistered and raw. A group of hikers noticed that the animal was lethargic and unable to stand on his own. They called 911 after the passing the pair at Tanque Verde Falls in Redington Pass near Tucson, Arizona.

It took volunteers from the Southern Arizona Rescue Association had to carry the dog over three miles up the trail.

“Rescuers had to mount a folding cage on a stokes basket to get the injured Hound dog to safety,” said Pima County Sheriff’s Department spokesman Dep. Tracy Suitt.

We personally view this as a teachable moment… If you live in the Southwest, you should never walk your pets during the day without making sure they have boots or heavy paw coverings. This is something no one in the desert really thinks about – particularly if you’re from out of town or visiting.

The “general rule” is that you should place your hand on the pavement for 15 seconds. If you can’t hold your hand there, you shouldn’t be walking your pets.

Pets should only be walked in the early mornings or late evenings, after surfaces have had an opportunity to cool down. Even a few minutes on the surface of asphalt can burn your pet’s paws. If you see someone walking their pet during the day, be sure to remind them that their pet’s paws are at risk. 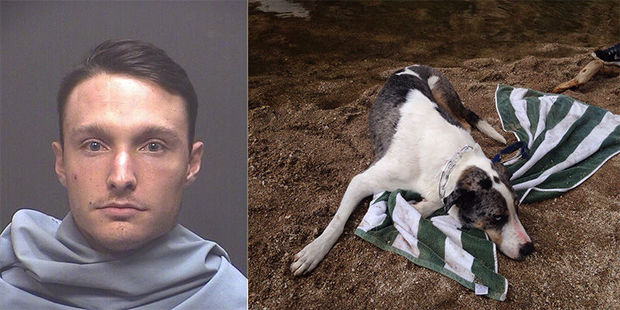 It’s very important to pay close attention to your environment and your pet’s reaction to the environment. All animals will react differently to the extreme temperatures of the desert. 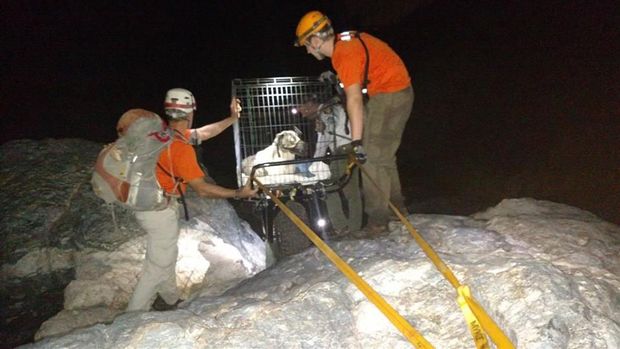