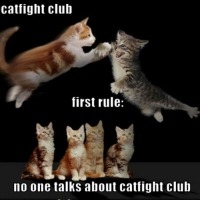 I’m not sure what’s going on in the world right now. I’m covering three stories from this month that I think you’ll be interested in hearing.

The first is the recent declassification of wolves from “endangered” to “predator” status. This move created an open season on wolves amongst hunters in several states with a “shoot on site” mandate. Next, we had situation in Arizona where a man who is suspected of mutilating 40 cats was not only set free; but was only charged with one count of theft. Another situation recently surfaced in Lubbock, TX when the American Museum of Agriculture decided to euthanize two mules in order to put them into an art exhibit.

Let’s take each injustice one at a time… 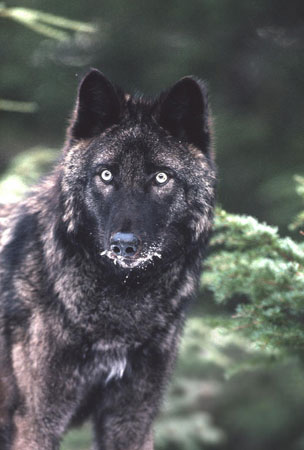 Photo from AK Game and Fish

How could the feds declassify wolves from a highly protected status to a “Ready, aim, shoot” status? It’s easy if you ask US Fish and Wildlife Director Dan Ashe, “it’s not an animal protection act. It’s a law designed to prevent the extinction of a species.”

Forty years ago, we depleted the ranks of the grey wolf to near extinction. Now, the Obama administration (which I’m incredibly disappointed in) has declared the wolf “fully recovered.” This year, Wyoming became the fifth state to legally open fire on the animals (with many other states likely to pursue this hunting mandate).

In my opinion, those involved in this legal and political move claim to be protecting their cattle, but what they are really protecting is their annual elk hunts. When the wolf (or government) comes between a hunter and his prey, the hunters will win every time… 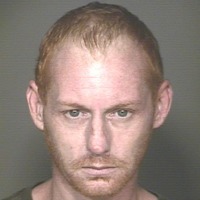 Alleged Mutilation of 40 Cats Reduced to 1 Count of Theft

Arizona resident, Scott Graham, was recently caught on video snatching a pet cat from the roof of his owner’s car. After the neighborhood rallied forces to capture the man due to the rash of cats missing in the neighborhood, Graham was apprehended and confessed to “playing with 30-40 cats.” (In case you’re wondering, “playing with” means twisting the cats, breaking their legs, smashing in their teeth and mutilating the innocent cats).

Despite finding hair on pieces of wood at Graham’s house, a large amount of fur in his car and on his person, and the smell of decomposing bodies coming from his trunk, authorities deemed they did not have enough evidence to pursue felony animal abuse and instead laid a single charge of theft at his feet. Graham’s explanation for the blood and smell of death in his trunk was that cats had sneaked in through the window of his car to run a kitty fight club. How they got from the window of his car to his trunk is beyond me, and apparently the Mesa PD did not feel it necessary to question him further…

The 39-year old man lives at home with his parents and fits quite nicely into the profile of a future (or present) serial killer. Read the full police report here. Sign a petition to bring charges against Graham and express your outrage here… 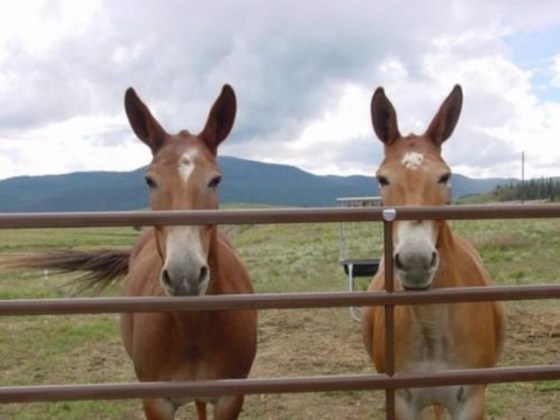 According to the Facebook caption on this image, these two healthy mules were bought, killed and stuffed to make make an art exhibit at the American Museum of Agriculture in Lubbock, Texas. Photo: Facebook.

Recently, the American Museum of Agriculture (Official Statement) sent out a press release where Mr. Phil Paramore of Museum Arts said, “The reason that you use a real animal is to most accurately show the way the activity was done at the time. A fiberglass replica just doesn’t convey the same message.”

Granted, the mules were older (18 and 23), however mules are well-known for their longevity, they could have easily lived another 10-15 years, and quite frankly – there is simply no excuse for this type of activity.

The owner, a horse trader, obviously had financial motives on the brain and the museum had marketing on the mind.  My hesitancy in discussing this story at all is that it brings further media attention to the case but I feel like my readers have a right to know about the irresponsible behavior of this museum.

You can let the American Museum of America know about your anger by emailing them at amadirector@agriculturehistory.org or leave a comment on their Facebook page.

We would like to hear your thoughts on these issues. Please let us know how you feel by leaving a comment below.