Hurricane Katrina – My Journey Back in Time 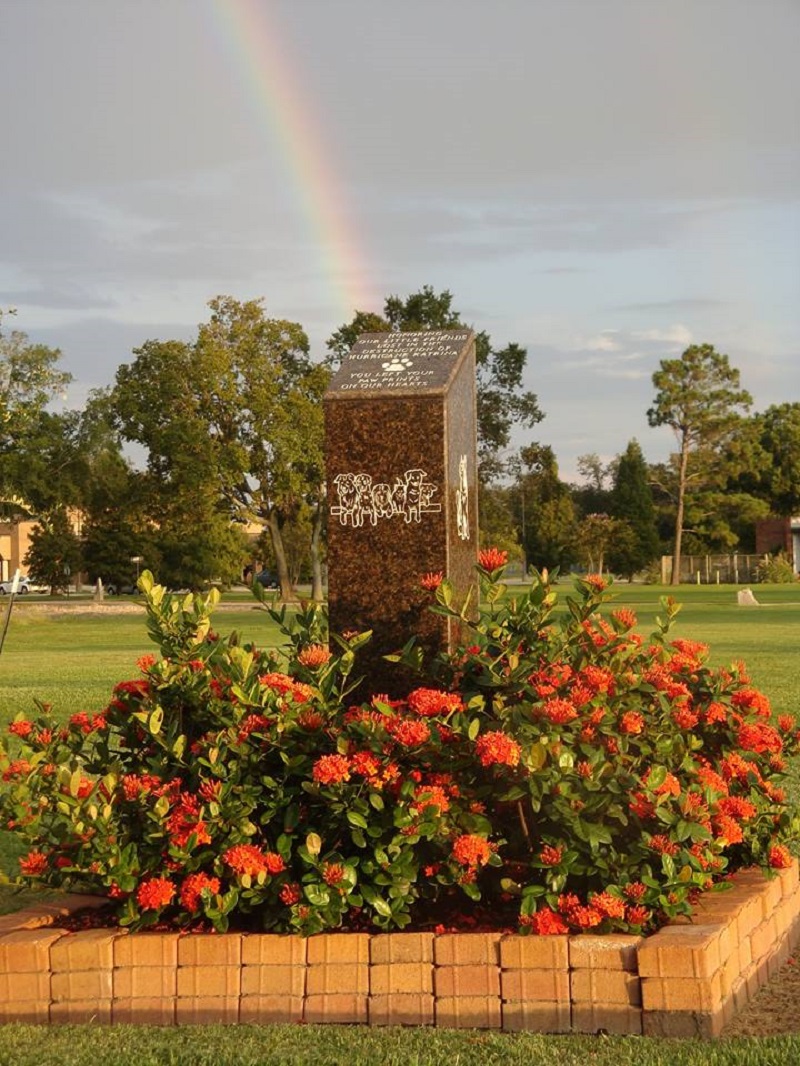 My journey back to the Gulf Coast for Hurricane Katrina’s 10th Anniversary Remembrance was everything I had expected it to be, and much more.  And I am extremely glad that I made this journey.

As I headed south on the interstate, a flood of emotions and memories now filled my heart and soul, and it was as if I were now traveling back in time.  Ninety miles north of New Orleans, I stopped at the site of the first pet rescue camp that I had worked at immediately following this storm.  It was here that I had truly learned what tragedy looked like.

Row upon row of rescued dogs in hastily constructed pens; a MASH Unit to care for the many sick and injured pets that we were rescuing; and a place filled with dedicated animal lovers like myself.  It was also here that I learned what 20-hour work days felt like – there were no slackers in this group of extremely dedicated pet rescuers from all around the world.

In the days and months that followed this storm, we managed to rescue over 15,000 left behind companion animals.  And because of this horrendous storm, a law was eventually passed that would now allow people to evacuate these disasters with their animal family members, instead of having to so horrendously leave them behind to fend for themselves like they had in this disaster.

As I stood gazing out at this place that had once contained everything described above, all I saw on this trip was an empty field – but the memories of what once filled this entire area will remain with me for the rest of my days.

Soon, I was back in the city of New Orleans itself, and here I found a very pleasant surprise.  A large portion of this great old city has now finally been restored to its once former greatness, and this pleased me very much.

As I wandered the old Warehouse District, I eventually stopped where I had rescued two starving puppies huddled under an abandoned car ten years ago, on a dark and stormy Halloween night.  This entire area had been completely devastated by this storm.  Today, this area was once again thriving, with a lot of new construction and a marvelous World War II Museum which I visited.  As I left the museum, I suddenly wondered what had become of those two starving puppies I had rescued here, and I now hoped that they were both alive, and well, and being loved today. 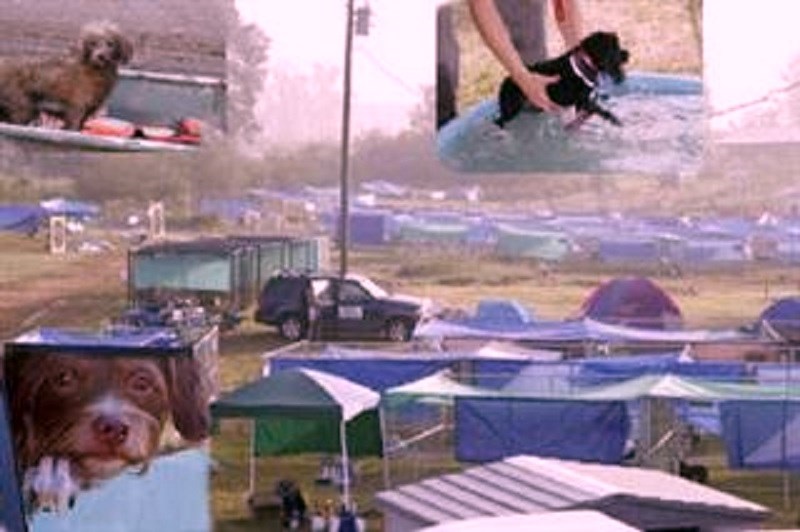 The next night on my 10-Year Anniversary trip, I attended The ‘Gratitude Gala’ a gathering of fellow pet rescuers like myself, who had all returned here like I had, to remember the largest pet rescue operation ever held in our nation.  I saw many familiar faces; reminisced with several people that I knew; but I was also saddened by the fact that several good friends had not been able to join us here.

The next morning, on my way out of town, I stopped at a local cemetery to pay my respects to the many victims of this horrendous hurricane – both human and animal.  Nearly 2,000 people had tragically lost their lives in Hurricane Katrina, and over 150,000 left behind companion animals also had.

And as I now drove north towards home, I realized how this horrendous storm had changed my life forever; how it had given me a new respect for companion animals; how it had prompted my pet rescue efforts in my own hometown over the last 10 years; and how it had made me cherish even more the many rescued dogs and cats that were all now anxiously waiting for me at home – including my three now truly cherished Hurricane Katrina Survivors. 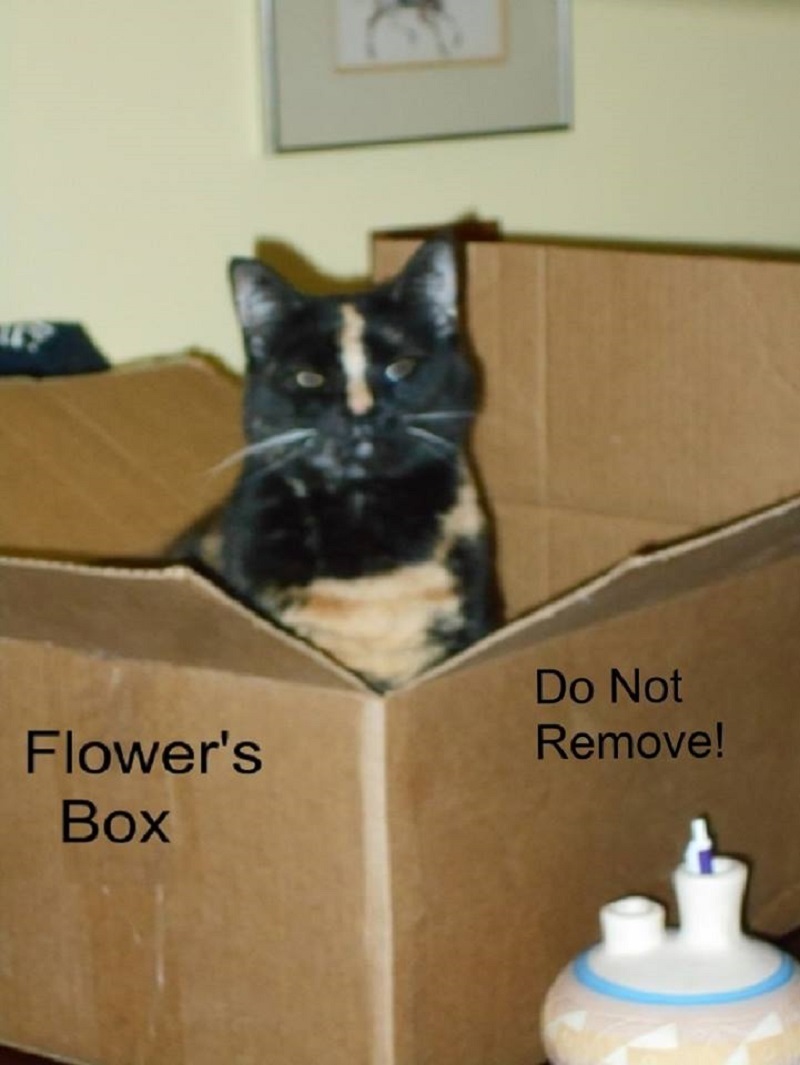 Esther the Wonder Pig: Changing the World One Heart at a Time
PetsWeekly, 2021 ©All rights reserved.