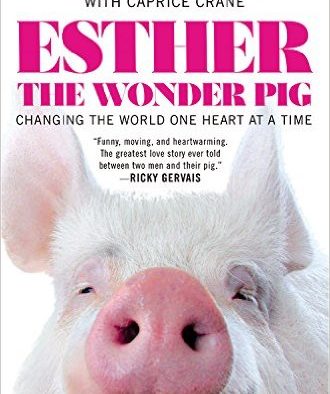 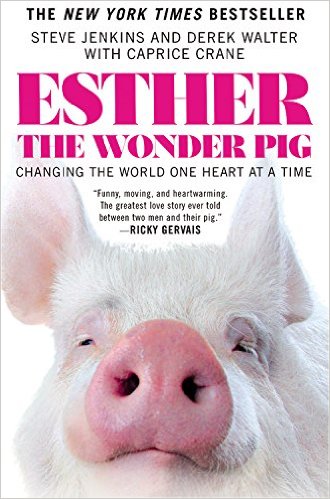 If you’re still looking for a read that will make you feel there is hope on earth for all of mankind, I strongly suggest you pick up Esther The Wonder Pig.

But you need to trust me on this (and if you don’t trust me, trust the 800+ five-star reviews on Amazon).

This is a true life tale of two unsuspecting men who adopted what they believed to be a “micro-pig” but ended up turning into a 600-lb sow.

When Esther reached 600 lbs, Steve and Derek realized they needed more property to raise her. Rather than sending her off to a farm, the men made another big decision to buy a farm.

Having experienced a similar story with a different species, this story hit close to the heart. True animal lovers don’t give up – they readjust their perspectives.

They changed the function of the property from a farm to a sanctuary and renamed the place “Happily Ever After Farm Sanctuary.

The rest, as they say, is history. They began rescuing full-time.

This is a story we all need to read – especially if you already love animals. It will remind you that you’re not alone in the world with your rescues, that you can do things you’ve never dreamed of doing, and that life is a lot easier if you can do it with the one that you love. 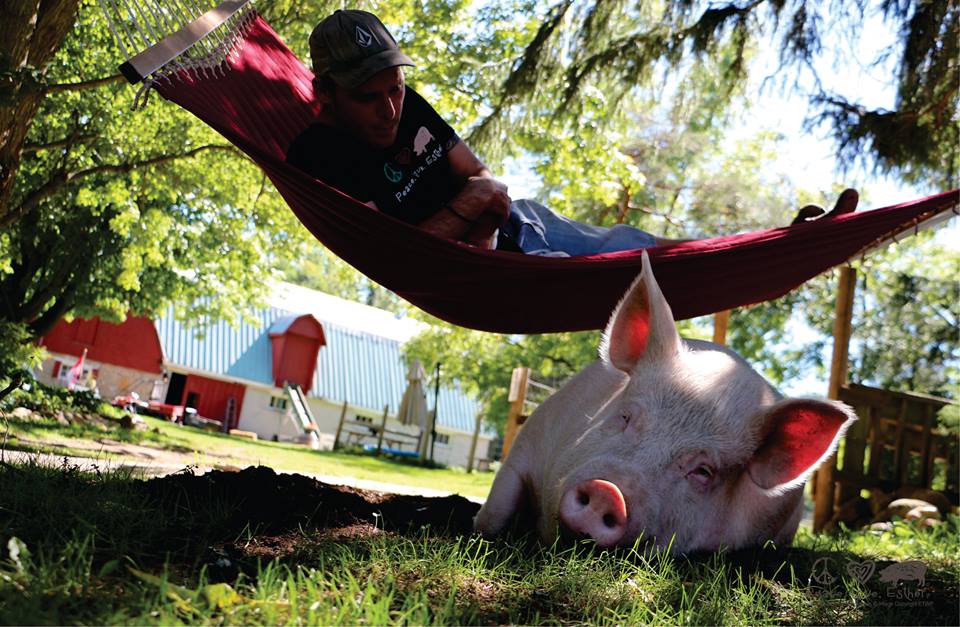 Visit them on Facebook or Instagram and run out to pick up this beautiful story of two men – and a pig named Esther.