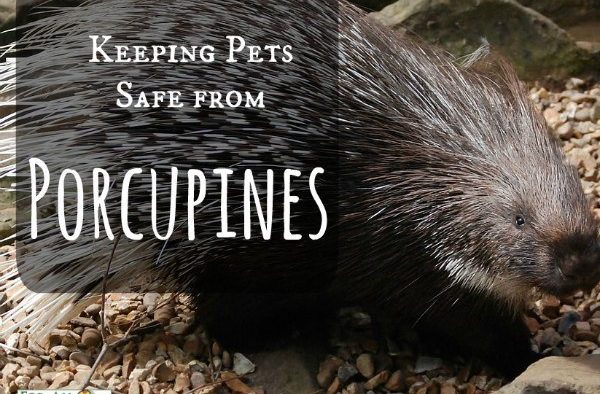 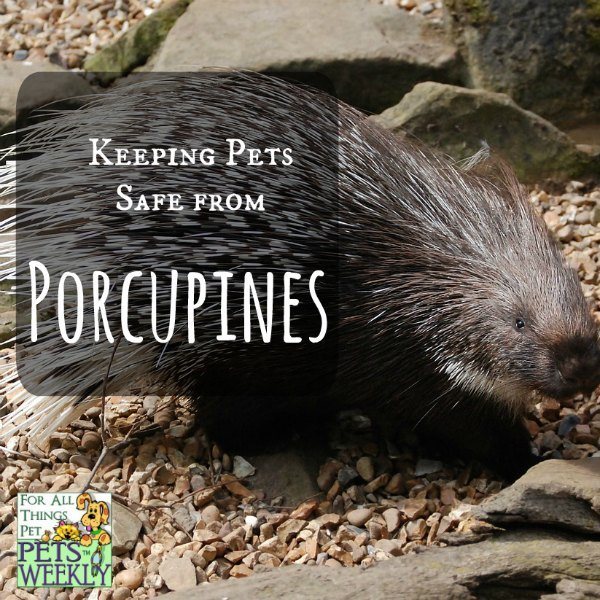 When you head out to the hills with your dogs, the last thing you want to think about is what could go wrong. Porcupines are slow-moving, mostly nocturnal herbivores that pack a mighty punch with a tail full of long quills that can be easily embedded into your pets face if they aren’t careful.  Luckily, the remedy is fairly simple, but rarely cost-effective. Depending on how obsessive your dog is, and how badly they’ve been “quilled,” a porcupine can shut down a weekend in the mountains pretty darned quickly.

Most dogs refuse to learn when it comes to these curious little creatures. You may think that a nose-full of quills would be enough to deter a dog from hunting these little creatures. But sadly, that’s not the case. I’ve had dogs that return to a campsite and within hours of being seen by a veterinarian, have found their prickly little friend and received yet another nose full of quills. Here’s a little information on what you can do if your best four-legged friend insists on learning the hard way:

There are 29 species of porcupine in the world, and they are the largest members of the rodent family. Their habitats consist of all types – from desert to grasslands, mountains to forests. Porcupines are herbivores and can usually be found foraging for sticks and twigs, leaves and bark. They appear to enjoy salt, and can often be found near mineral blocks left out for deer or gnawing on old bones for the calcium and salt intake. Most active at night (but can still be active during the day), and can be sniffed out by a dog pretty easily.

Porcupines have poor eyesight, but an excellent sense of smell. Their quills are off-white and black, made from keratin (a solidified gel). More importantly, the average porcupine has nearly 30,000 quills – plenty to make a dog’s life pretty miserable more than once. Each of these quills has tiny, sharp barbs that run along the shaft. These allow the quill to move into the skin rather than out, which means they can eventually puncture internal organs or move into the blood stream. 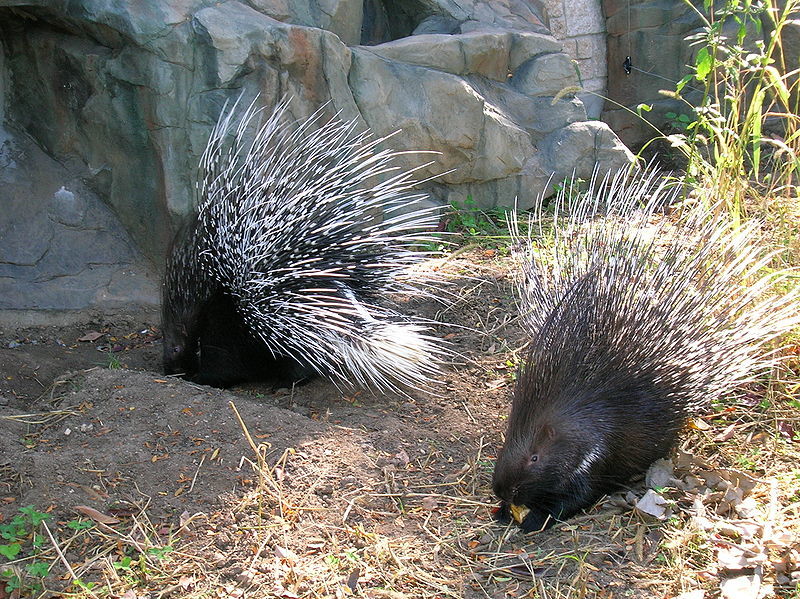 Depending on the severity of the strike, you may be able to remove some of the quills on your own. You will need a thick pair of gloves, a pair of needle-nose pliers, and someone to help you hold your dog because removing the quills hurts almost as much as getting them in the first place. 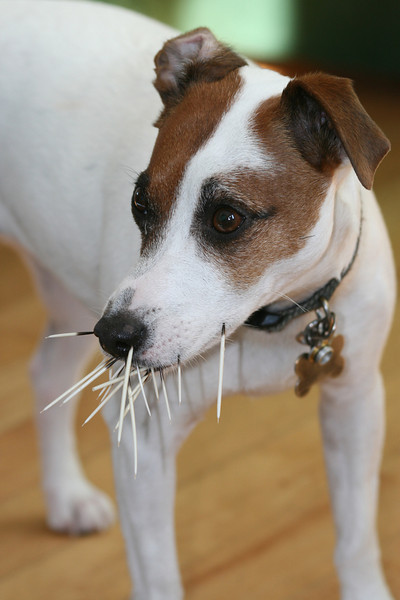 Note: If a quill breaks and is not completely removed, the area can become infected as the tip moves through an animal’s body, becoming imbedded in internal organs or reaching the heart.

If your dog has more than a couple of quills, or if the quills are in or near the eyes, mouth or nose, you will need to have a veterinarian remove them under a general anesthesia. Never try to remove quills from sensitive areas like the inside of the mouth or near the eyes as you can cause serious damage to your pet.

Once you’re done, you should apply a topical antiseptic (Neosporin or ) to the area. Keep an eye on the area. If it becomes infected or doesn’t appear to be healing, you’ll need to get your pet to the veterinarian.

Porcupines are very common in all areas of the country, so it’s important to be prepared. Know where the nearest emergency veterinary clinic is to your camp and be prepared to make a late night or early morning trip.

5 Types of Temporary Fencing for Pets