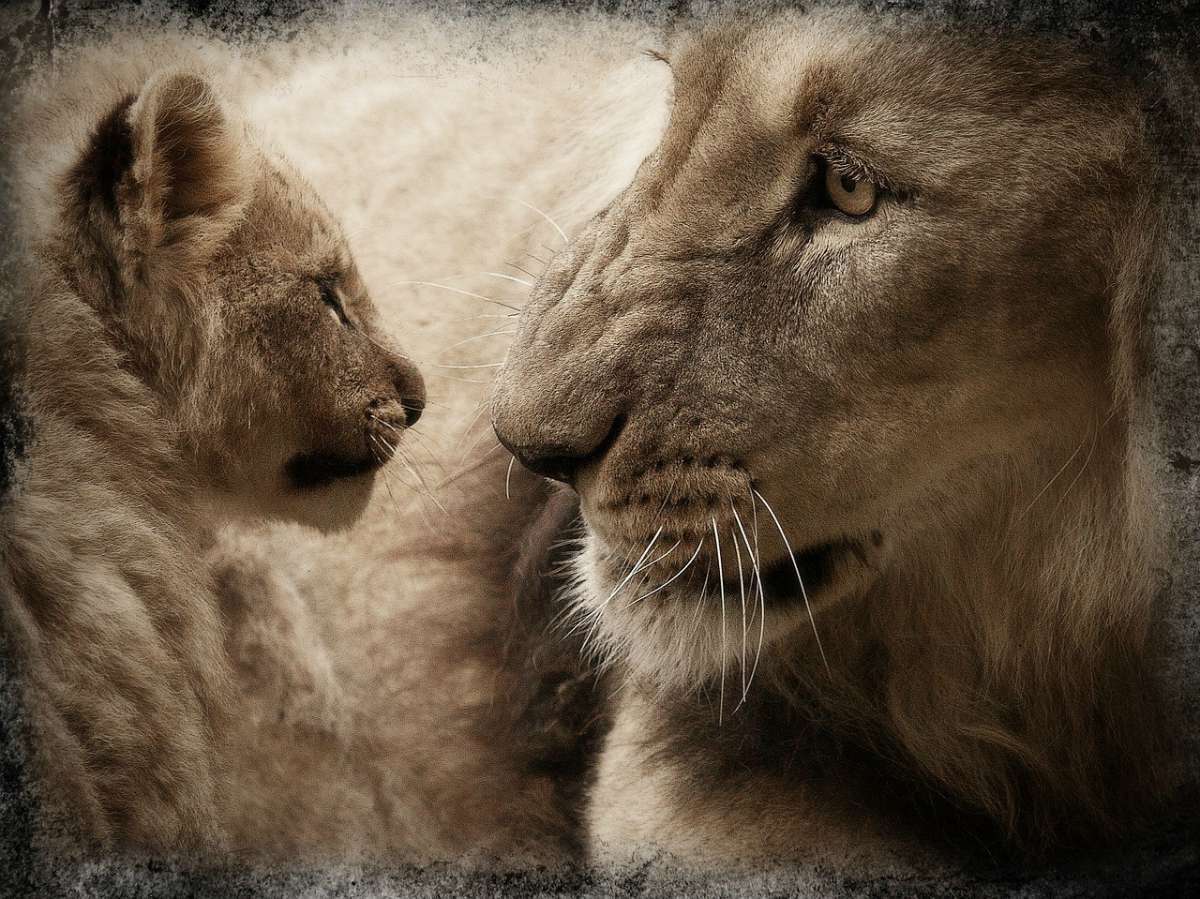 These types of attractions have been shown to cause animal psychology and physical distress that can shorten their lives. They also result in more wild animals being taken from their native habitats.

“Such attractions have been shown to cause animals psychological and physical trauma that can shorten their lives. They also result in more animals being taken from the wild for tourism,” reports National Geographic.

“When being trained to carry visitors, elephants go through a ‘crush,’ which often involves being beaten with nail-tipped sticks and immobilized in small cages,” National Geographic’s special report states, “Tigers and lions often are drugged to make them sedate and safer for tourists to pet and take photos with. Dolphins kept captive for tourists to swim with are unable to hunt, roam, and play as they would in the wild, which raises their level of stress and can result in behavioral abnormalities.”

In most cases, it’s a problem with consumers not knowing how the animals are treated. Researchers at the University of Oxford’s Wildlife Conservation Research Unit, led by conservation biologist Tom Moorhouse, conducted a study that assessed the thousands of evaluations on TripAdvisor.

“The study found that every year two to four million tourists financially support attractions that aren’t good for animal welfare or conservation. And it found that 80 percent of reviewers didn’t recognize that certain wildlife attractions weren’t good for the animals.”

The researchers then rated each type of attraction on animal welfare and conservation. Animal welfare scores were based on factors such as adequate food and water, freedom from pain and injury, ability to behave normally, and level of stress.

“TripAdvisor’s new booking policy and education effort is designed as a means to do our part in helping improve the health and safety standards of animals, especially in markets with limited regulatory protections,” Stephen Kaufer, TripAdvisor’s president and CEO, said in a recent statement.