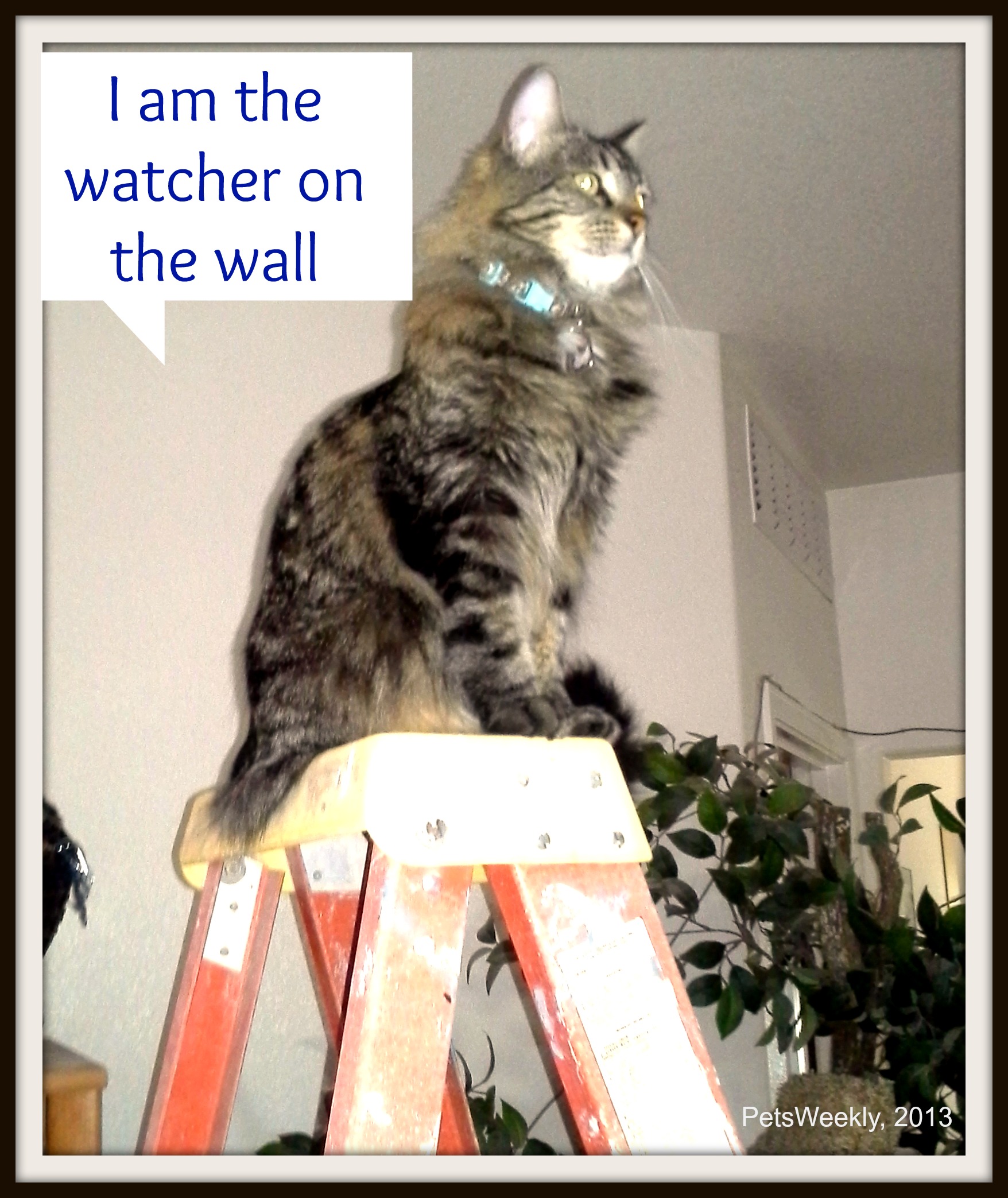 As you probably know, we’re HUGE fans of the A Game of Thrones

(both the books and the HBO series). What you may not know is that author George R.R. Martin (who we affectionately refer to as GRR) is a big fan of wolves. He is such a big fan of wolves (and direwolves) that he’s using his popularity to save them.

In a crowd-funding effort to raise $200,000 for The Wild Spirit Wolf Sanctuary in GRR’s home of New Mexico, he’s making an offer that few will be able to refuse. He is selecting two “martyrs” (male and female) the chance to meet a gruesome end in a future A Song of Ice and Fire novel (although we won’t know which novel).

For $20,000, “You can choose your character’s station in the world (lordling, knight, peasant, whore, lady, maester, septon, anything) and you will certainly meet a grisly death!”

If you’re not quite ready to pony up $20k to be immortalized in a book, there are other rewards available including:

Donate any money at all and you’ll be entered to win a special prize:

You and a friend will be flown out (from wherever you are in the world) to meet GRR in Santa Fé, where you’ll share a helicopter ride to the Wild Spirit Wolf Sanctuary.

In addition to touring the Sanctuary together, you’ll have plenty of time to discuss the show, A Song of Ice and Fire, dire-wolves – and if anything else you want to talk about.

The campaign will also benefit The Food Depot, “an amazing local charity that helps the tens of thousands of people in North New Mexico.” So, let’s help some special animals and people. Who knows? You could win the grand prize and find yourself in Santa Fe with George RR Martin!

The Shaman’s Guide to Power Animals

Dogs & Their People – A Book Review