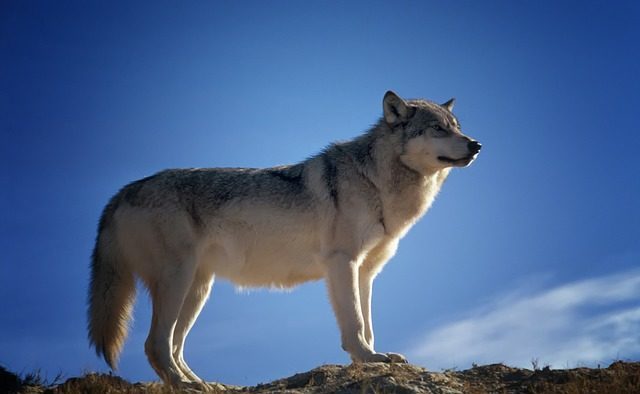 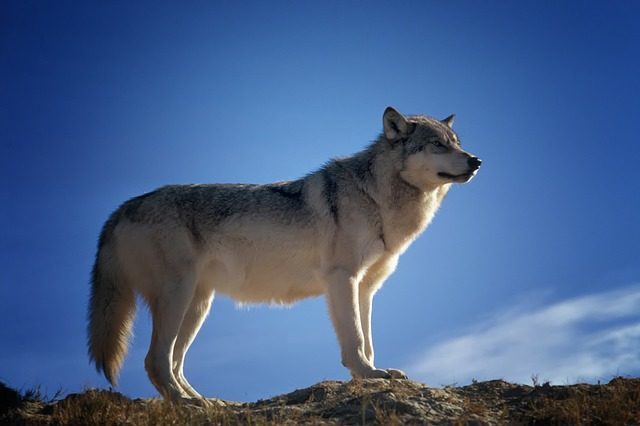 Wolves have been vilified since the beginning of time. Many superstitions about wolves are even today still upheld in certain cultures or communities…I can not vouch for many of these superstitions, but it should be seen in context of the time it originated and the impact such legends/beliefs still have today in vilifying the wolf as a fearsome, cruel and often supernatural creature with only ill intent towards humans.

It remains one of our biggest challenges to change the general perceptions about wolves and inform people of their true nature.

For a great read filled with beautiful photos and amazing stories, please order The Hidden Life of Wolves

from National Geographic. I think you’ll fall in love with wolves all over again…

Meanwhile, here are some interesting myths, legends and superstitions about wolves from a cultures like the Vikings, the Middle Ages, Aztecs and Greeks that I think you will find quite fascinating (and a little weird). 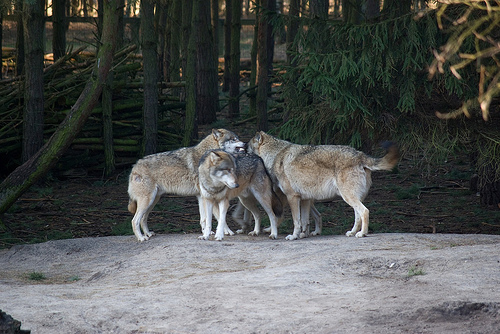 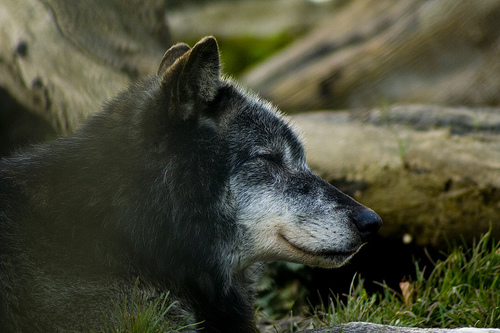