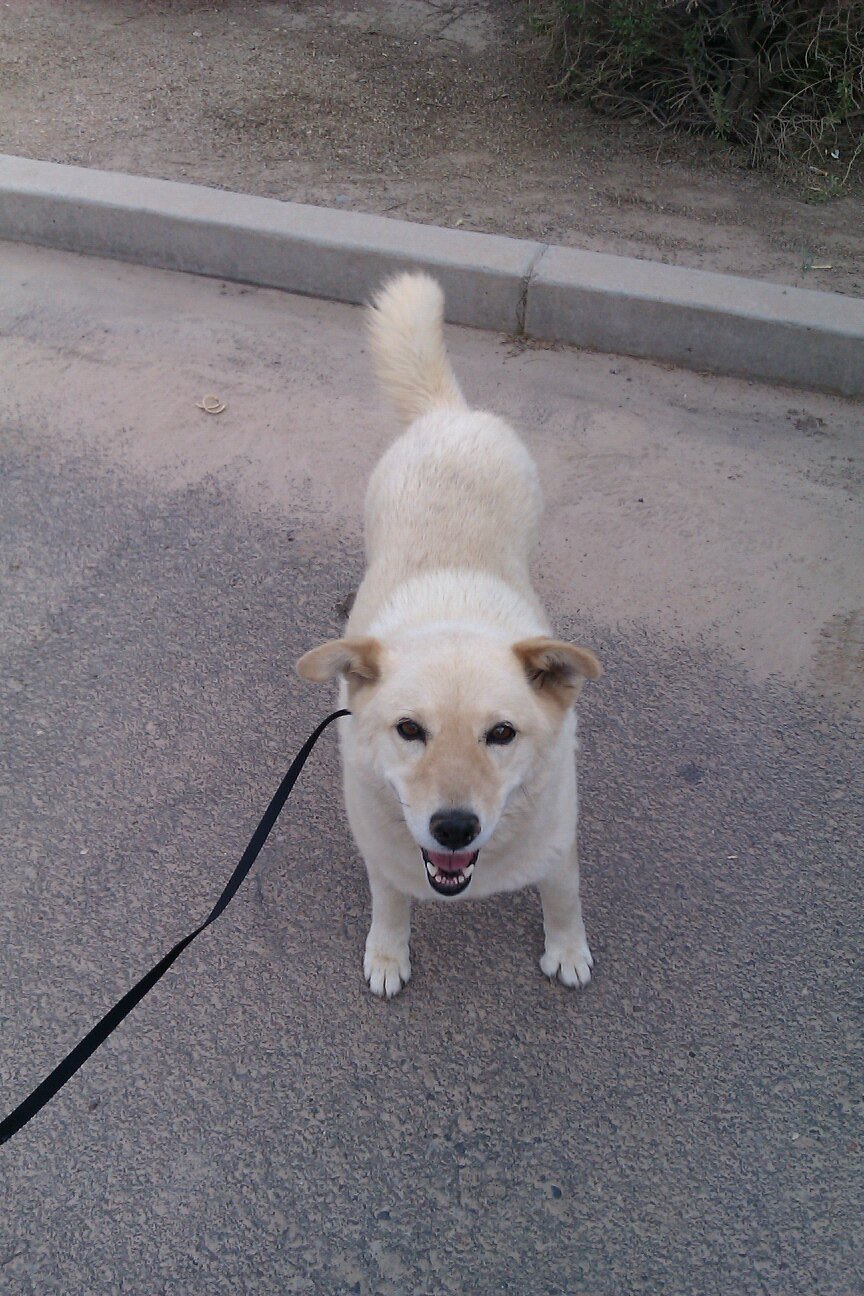 This week, the American Animal Hospital Association (AAHA) is meeting in Phoenix, Arizona (my stomping grounds) to host their annual event. The conference offers a rare opportunity to view new technology, products and procedures.This year, they will be featuring six Phoenix-area dogs who overcame catastrophic injuries to live healthy and productive lives.

These pet survivors stories illustrate the crucial bond between pets, owners, animal welfare groups and veterinarians who work together to improve the quality of life for pets. The program is part of the nonprofit group Rescue Operation for Animals of the Reservation (ROAR).

This program is a part of the National Relief Charities that are dedicated to supporting the many animals who live on American Indian reservations, as well as the people who care for them. Many of the emergency procedures used to save these animals’ lives are the same techniques and methods employed by human hospital ER rooms and combat surgery centers.

PetsWeekly is proud to be a part of bringing these stories to animal lovers. Here is a sneak preview of what you’ll see:

This petite, 8-year-old, Rottweiler mix was found in Many Farms, AZ on the Navajo Reservation. She had been tied to a cinder block with bailing wire around her hind leg until she was rescued by one of ROAR’s partners, the Blackhat Humane Society. Bessie was skin and bones and suffered from an open wound. Today, Bessie has regained her health and has been adopted by her foster family.

Lucy was a mix-breed puppy when found with her sister Rezi in a box by the road in Kayenta, AZ. A mama cat had adopted them and was starving herself in order to keep them alive. After being adopted by a ROAR staff member, Lucy now lives a life of leisure in Phoenix. She enjoys a huge backyard and splashing in the pool, along with Rezi and the rest of her family.

Raider is a German Shepherd K-9 officer with the Scottsdale Police Department who was shot in the neck in the line of duty. A bullet nicked Raider’s jugular vein resulting in a 75 percent loss of his blood. Raider was brought to the Emergency Animal Clinic in Scottsdale where an emergency blood transfusion by Raider’s brother save his life.

Sam, a Black Labrador Retriever, was riding in a car with his owner when a terrible accident took his owner’s life and left Sam with severe internal and external injuries. The Fetch Foundation and Marie Peck made arrangements to have Sam transported to Animal Health Services of Cave Creek. Sam suffered a fractured hip joint, traumatized liver and heart contusions and required two surgeries. At the request of the family of Sam’s original owner, Sam was placed in the home of Battalion Chief Tim Wayne of the Glendale Fire Department. Battalion Chief Wayne was one of the responders in the auto accident and has spent hours training Sam to perform as a Search and Rescue dog for the Glendale Fire Department.

Emmie, a Miniature Pinscher, was brought into Animal Health Services of Cave Creek by volunteers from Animal Guardian Network. Officials from the Maricopa County Animal Care & Control contacted the Animal Guardian Network hoping they could facilitate medical care for Emmie. It was determined Emmie had been hit by a car at least a week previously and suffered a fractured right hind limb and left forelimb (that required amputation) and kidney failure. The Animal Guardian Network paid for Emmie’s Hospital bills and after providing her three months of extensive physical therapy, they placed her in the loving home of Jamie Dibbens.

Baily, an American Eskimo dog was hit by a UPS truck on Christmas Eve 2012. Baily was in shock and in critical condition when he was brought to First Regional Animal Hospital in Chandler. His injuries included multiple breaks in his left hind leg, pelvic fractures, a broken femur and large open wounds on his back, left hind leg, tail and front paws. Baily underwent three surgeries to repair the damage including amputation of his left hind leg. Baily was rescued three years ago by his current owner, Chris Berling, after Baily’s original owners had their home foreclosed on and left Baily at a local shelter. Chris’ daily care of Baily has brought his dog back to his happy and healthy self.

Established in 1933, the American Animal Hospital Association is the only organization that accredits veterinary practices throughout the United States and Canada for dedication to high standards of veterinary care. Though not all veterinary practices are accredited, more than 3,300 AAHA-accredited practices pass regular reviews of AAHA’s stringent accreditation standards that cover patient care, client service and medical protocols. For pet care information or referral to an AAHA-accredited practice, visit HealthyPet.com.