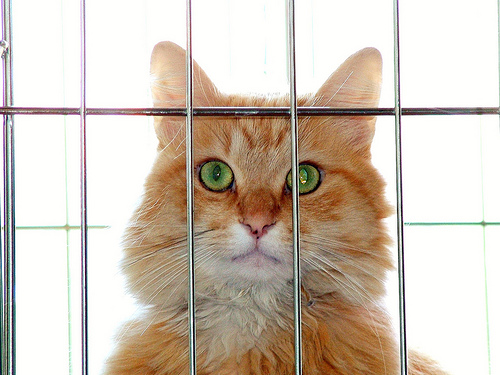 Rescuing animals is hard work. In fact, many people give up rescue after only a few years, unable to face any more heartache. Occasionally, they become so jaded that they have to stop doing what they love most:  making a difference in the life of an animal.

For this reason, I wanted to show the “other” side of rescue – the happy side of rescue. This video is meant to be a tribute to all those who have devoted their lives to animal rescue. It’s a reminder of why we do what we do.

The Rescue Rap features my own rescued pets and I wanted to give you some background on them. I have been active in TNR and have fostered dogs and cats of every age, breed and temperament for many years. It’s an important part of who I am and while I occasionally feel as though I don’t do enough, one look at my pets reminds me that no matter how I contribute, it’s enough to save lives.

Cheiss: Our Aussie was a rescue from the Fort McDowell Indian reservation. He was living with a pack of other dogs and was owned by a homeless couple who lived in the desert. Cheiss ran out on the freeway and was hit by my husband’s car. Of course, we immediately got him to the vet and had his crushed hip repaired. He’s been a member of our family for many years and while he’s getting older, he’s still the head of the household.

The Cog: Kyra is a rescue from a woman who had a drug problem. She was a target for the neighborhood because of the “target-shaped” markings on either side of her stomach. We made her an indoor cat and she has happily ruled over the dogs for years. 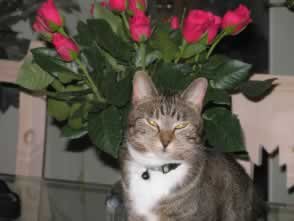 Bree & Brock: I fostered these two, along with their sister Emma (who has a different happy home now) from the time they were a day old. They were abandoned on the steps of Animal Control in the middle of the night the day before Christmas. We took the three of them in and bottle fed them and (go figure) ended up adopting two of them. 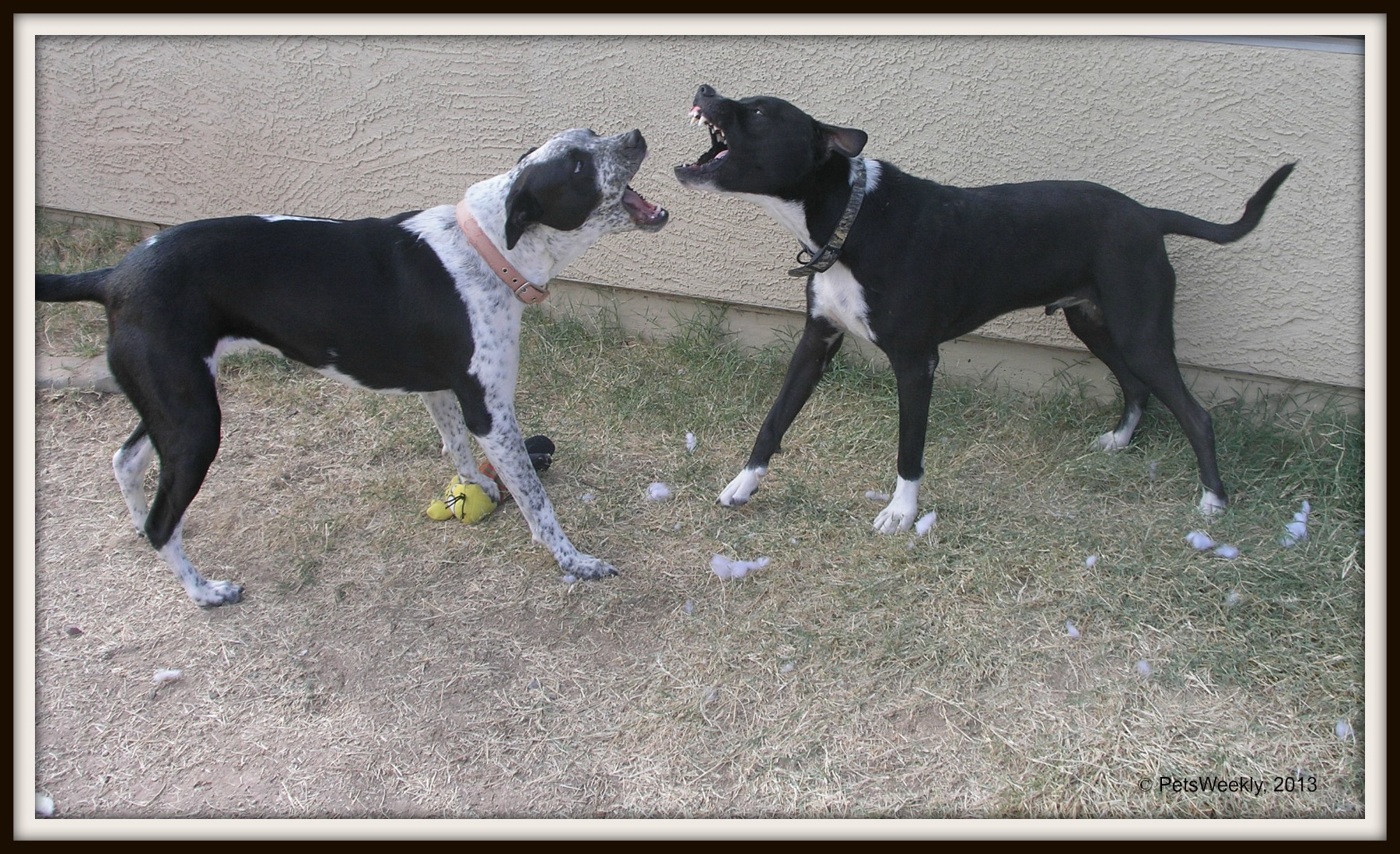 Cassie: We adopted this cute kitty from a rescue event in California. We were manning a booth about pet safety with Toyota, and during a lull in traffic, we headed over to meet the local rescue. It was love at first sight, and after spending some time in our booth harassing the dogs as they walked by, we decided to give her a forever home in Arizona.

Thanks to all who have made my life with these beautiful animals possible. I hope you enjoy this tribute and see how important your jobs really are to the animals who have been lost or abandoned.  There are so many local rescues that we have worked with over the years, it would be impossible to name them all. But, I do hope you will help out the little guys – they are the ones touring animal control death row lists every morning and trying to save as many animals as possible. They are also the ones most in need of donations.

Since I don’t sing (at all), I hired a very talented rapper to handle the musical side of things. You can meet Rapper_Man at Fiverr (and he is available for hire if you want to do your own rescue rap!).

I also want to list the products that are in this video as each company does a lot for rescue. They include: