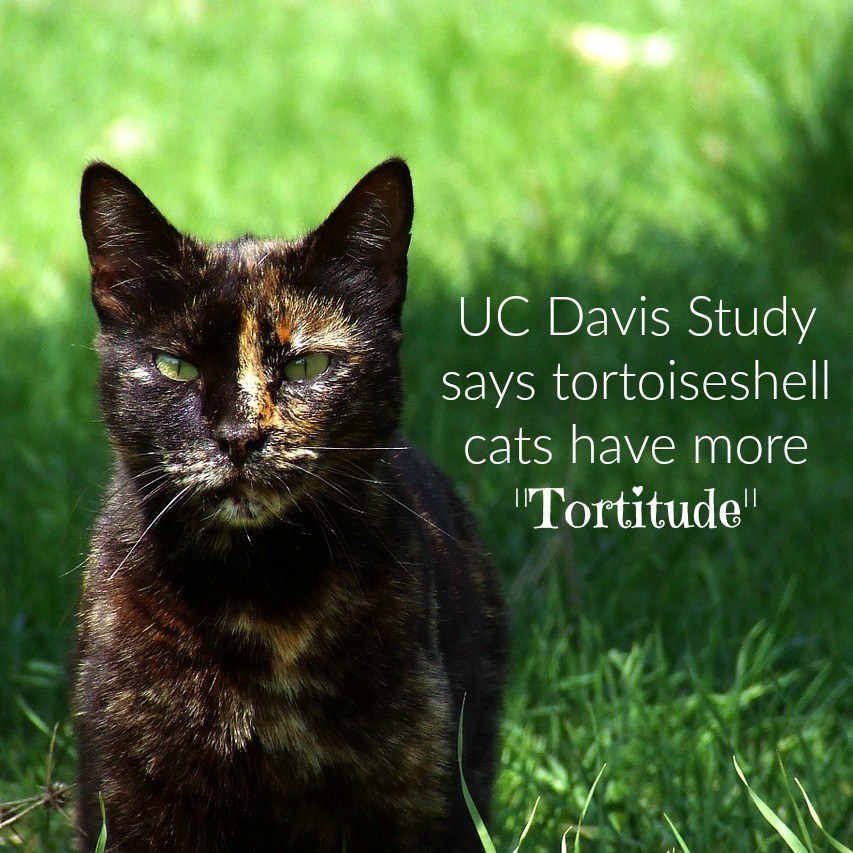 Flashier fur means more catty like behavior according to a recent study by UC Davis. The study by Dr. Elizabeth Stelow, a behavioral expert at UC Davis Veterinary Medical Teaching Hospital,interviewed more than 1200 cat owners and found that calicoes and torties are more likely to hiss, bite, chase, swat or scratch their humans.

The research supports observations made by veterinarians and (and many tortie owners) that these flashy felines tend towards having more “Tortitude” than other color patterns.

According to an online survey to 1,200 cat owners, calicoes (white with patches of orange and black) tortoiseshell (black mottling of brown, red, amber and red) tended to be the “…most feisty and unpredictable,” .

Because two X chromosomes are necessary to produce their beautiful black, gold and orange mottled coloring; the vast majority of torties and calicoes are female, which also could have impacted the findings. According to a study done at the University of Missouri by the College Of Veterinary Medicine, only 1 in 3,000 tortoiseshell cats is male, making them an XXY rather than an XY.

The study also suggests tuxedo cats (black and white or grey and white coats) are also more likely to display aggressive personalities (which came as quite a shock to those of us who favor friendly tuxedo cats).

The friendliest cats? Ironically, those who are solid black, solid gray, or solid white tended to be the friendliest. 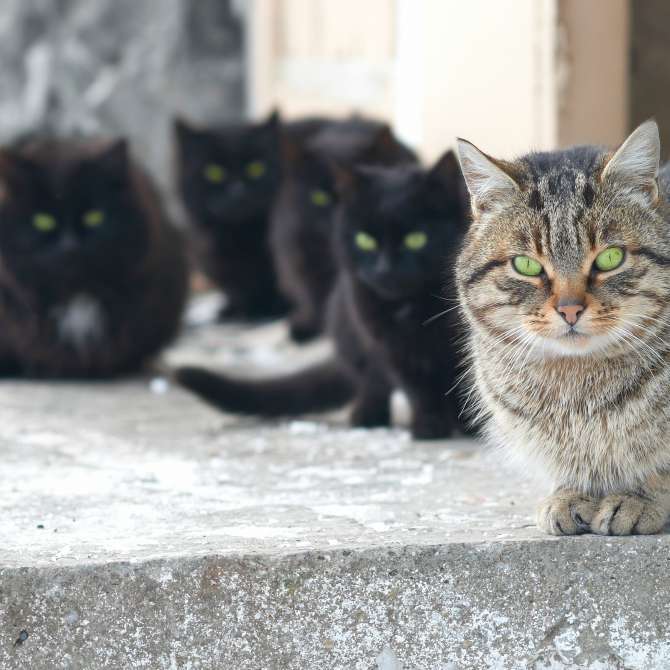 The most balanced of personalities are thought to belong to solid black cats, which comes as no surprise to us here at PetsWeekly. Sadly, black cats tend to linger in shelters the longest and are often overlooked as pets. The next time you decide to adopt a cat, you may want to take a look at these beautiful animals!

[blockquote cite=”University of Missouri, College of Veterinary Medicine” url=”http://www.vetmed.ucdavis.edu/” pull=”yes”]”The friendliest cats tend to be those are solid black, grey or white.”[/blockquote]

While this information is nothing new to true cat aficionados, the study, published in the Journal of Applied Sciences, is thought to be the the first of its kind. Studies have not been done assessing behavioral characteristics by cat’s coat color prior to this one.

Does this mean you should avoid the beautiful tortie or calico? By no means! These gorgeous cats are simply a bit more sensitive, but once you earn their trust, the love you give them will be returned a hundredfold. Be gentle, be patient, and these feline primadonnas are sure to repay you in love and attention.

There are many myths associated with these cats. Some cultures consider them “mystical creatures” who are actually faeries in disguise. They believe if you stare into the eyes of these cats, you will see “visions” of the fairy world. Other folklore consider these unique cats to be very good luck and in the U.S., they are often referred to as “money cats”. 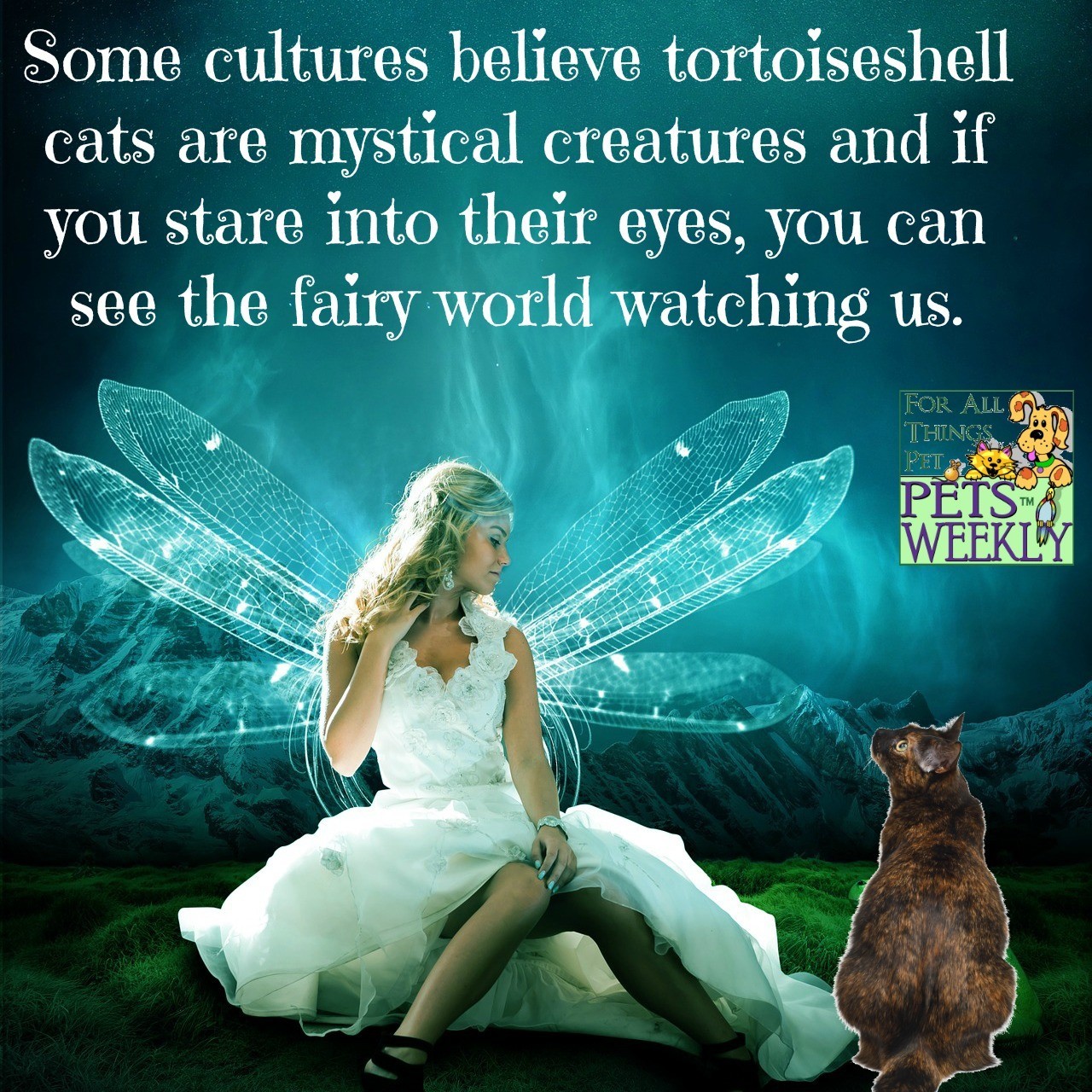