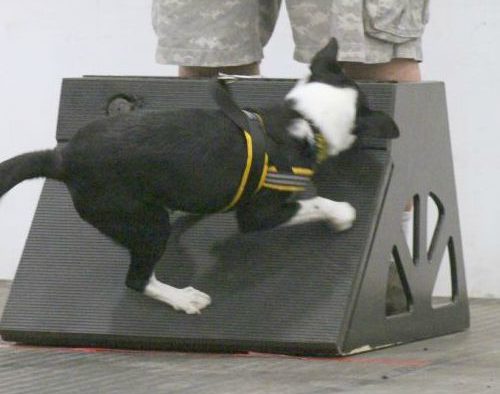 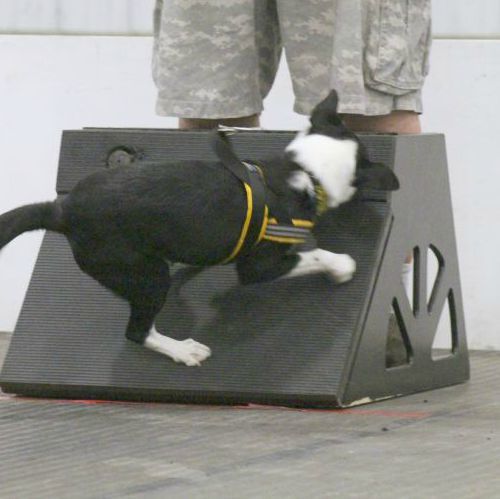 A woman walked into an agility practice recently with a Border collie that her daughter runs in agility. The woman quit running her dogs in agility and her dogs only participated when her daughter ran them. As she said “hi” to former instructors and other people from the world of dog sports naturally these people asked her what she was up to nowadays. The woman responded that she ran her dogs in flyball. Many of the people simply nodded their heads politely, but the die-hard dog sports enthusiasts couldn’t help but recoil in disgust and let out a collective: “ewww.”

Flyball has a unique position in the world of dog sports. It’s respected by few involved in the broader dog sports community, but adored by those involved in the sport of flyball itself. Many of flyball’s biggest supporters have come out of the world of agility and other AKC dog sports like obedience. Your dog has to be trained in order to run flyball. What makes flyball different than your average dog sport is that: 1) it is a team sport and 2) it involves a lot of barking.

Flyball is a relay race for dogs. Four dogs line up in a ring that has four jumps and a flyball box. Each dog must run down the lane, go over the four jumps, hit the flyball box, catch the ball and run back over the four jumps and cross the finish line with the ball in their mouth. A failure to go over the jumps, catch the ball or run back with the ball results in the dog either having to re-run or the team getting a “no finish” designation where the team forfeits the points they would have earned had the dog correctly completed the run. Fast dogs like Border collies and Whippets can do this in anywhere from 3.7-4.5 seconds. In NAFA you have to run all four dogs under twenty-four seconds to get your points and in U-Fli you have to run under twenty-five seconds to get your points. 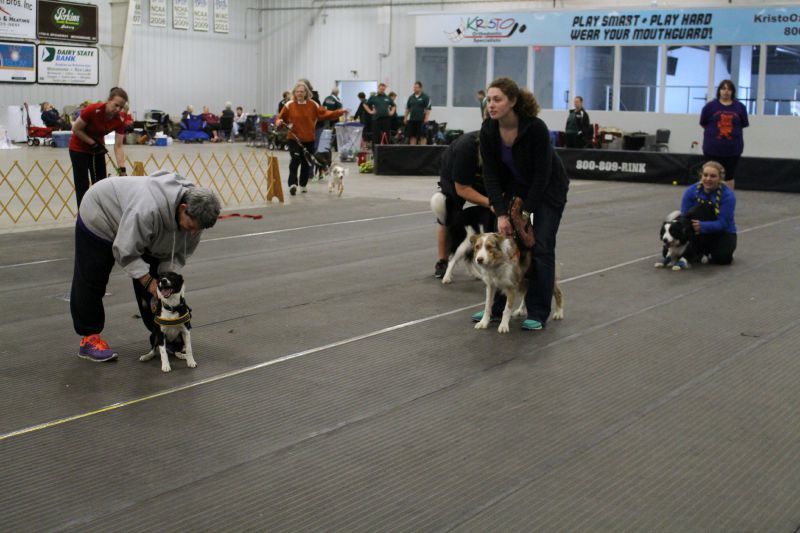 Barking is frowned upon in most dog sports because training in those sports is seen as being about discipline. In flyball, barking is largely seen as a sign of enthusiasm. Most teams rev their dogs up before racing by making as much noise as possible. It creates a competitive spirit and lets the dog’s inner drive take over. Herding dogs like Border Collies and Australian Shepherds make great flyball dogs because they have a high ball drive and they are very competitive, which oftentimes leads them to bark with an intensity usually reserved for when an active intruder is trying to break into their house.

Unlike other major dog sports, flyball is a small, often regional community that gets together on the weekends to share in their love of the sport of flyball. It’s not about winning or losing in this sport – although that certainly is one aspect – it’s about making sure that you and your dog have a good time which is something that can’t always be said for larger, more competitive dog sports like agility. 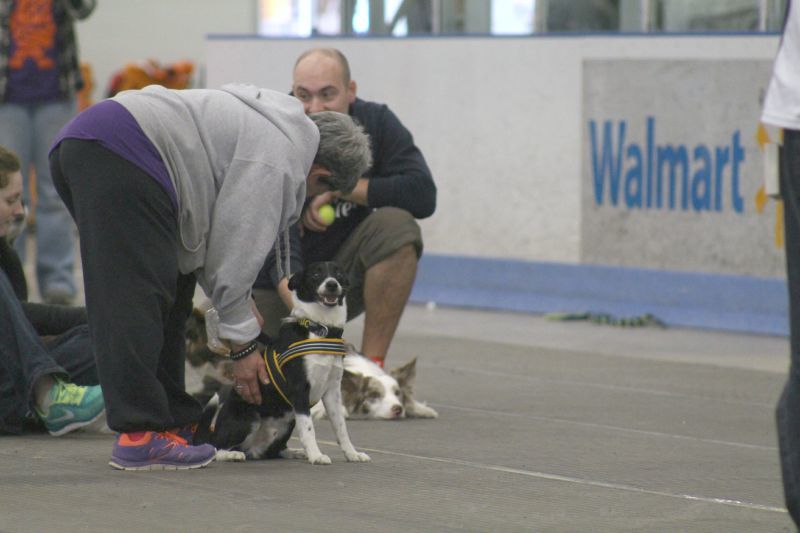 We got involved in filming the sport of flyball in the winter of 2014. We followed one team in southeastern Wisconsin as they underwent a change in leadership. That change did not go over well. In the spring of 2015 the BC Boomerangs flyball team – the team that we were following through the NAFA season – split up into three different teams.

In our film: This is Flyball, we follow these three flyball teams as they build their teams in hopes of winning the largest flyball event on the continent held in Indianapolis, Indiana – The CanAm Classic. Our vision for this film is to show audiences here and around the world the extraordinary journeys that ordinary people embark upon in the world of flyball.

Training Tips: How to Reduce Barking In Public