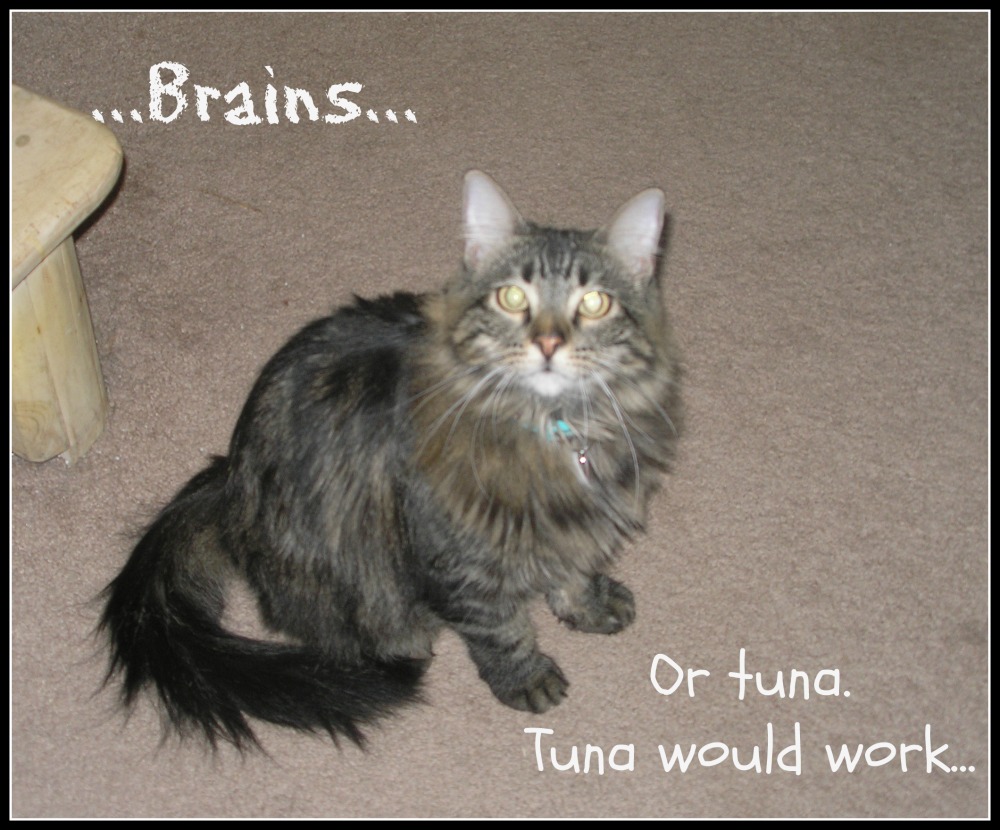 I’ve always been convinced that the rabies virus will be the only way a zombie apocalypse could actually occur. The Walking Dead series is a perfect example of how these symptoms would sweep the land, how animals and people could run amok as an unstoppable viral plague transformed every living creature into mindless creatures with cannibalistic tendencies. Even the Center for Disease Control (CDC) has issued a “zombie awareness” campaign!

But, like every other disease, we have the tools to stop such a horrible outcome. Educational tools and events to build awareness, like World Rabies Day on September 28, have been designed to educate about this dangerous disease.

And let’s face it – education is the stop gap between us and world domination by rabies-stricken, zombie-like humans and animals. But, in all seriousness, rabies is no laughing matter…

Rabies is a viral disease that is transmitted through bites or scratches, which infects the central nervous system. It can create some crazy, highly aggressive behavior in animals and people. Rabies primarily effects the brain, wreaking havoc and inducing instinctual behavior like cannibalism (I’m kidding – it doesn’t really cause cannibalism!). But, it does cause some extremely unusual behavior. (Take, for instance, the case of the rabid beaver who (repeatedly) attacked an 83-year old swimmer in Virgina.) 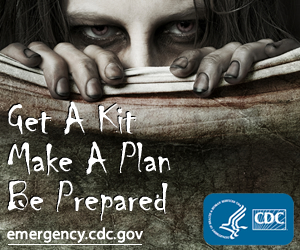 The first signs of rabies include confusion, anxiety, hallucinations and eventually, paralysis. The bad news is that symptoms don’t generally appear until 10 days after contamination and by then, it’s too late to treat. Once the rabies virus sets in, it can be fatal within a week if left untreated. So prevention is very, very important and that can be done with a simple vaccination (see below for how you can get your pet vaccinated free!)

Let’s pretend that some mad scientist figures out a way to cross the flu virus with the rabies virus, thereby making it airborne and highly contagious. For all intents and purposes, we could be in some big trouble. In fact, there is a strain of rabies in Northern Arizona that has mutated to spread faster than the typical rabies strain. (And if you don’t believe me, believe National Geographic, who documents the strain here).

According to Nat Geo, “What is unusual is that the strain appears to have mutated so that foxes and skunks are now able to pass the virus on to their kin—not just through biting and scratching but through simple socializing, as humans might spread a flu.”

It’s serious enough that in 2010, Flagstaff, Arizona implemented a 90-day pet quarantine—all dogs on leashes and all cats indoors. Many national parks have implemented a 4-foot lead rule when taking your pets out to the country, and that’s if they allow pets at all (so check your local regulations as they may have changed.) 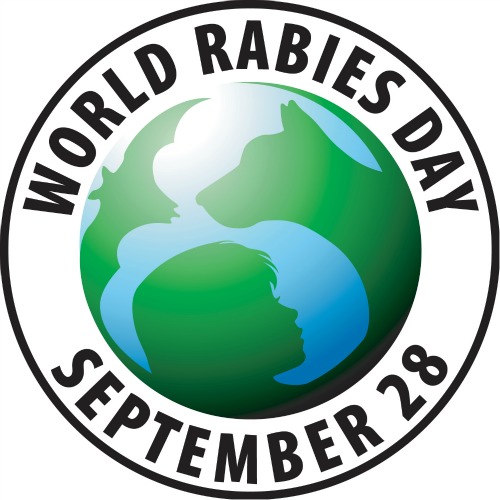 September 28 is “World Rabies Day” and it is designed to educate pet parents about the importance of rabies vaccinations (which are also legally required). If money is a bit tight, we’re hoping that people will help out by posting comments on where they can take your dog or cat in for a free (or low-cost) rabies shot. You can also check with your local Animal Control or Humane Society to see where vaccination clinics will be held.

“A lot of people don’t realize that Animal Control’s primary mission is to prevent the spread of rabies, which is deadly to animals and humans,” reports Dickson from Arizona Rabies and Animal Control.  “Licensing your pet gives proof that it has a current vaccine.  If there is no proof of vaccination and your dog bites someone and breaks the skin, we have to impound the animal at the owner’s expense until rabies is ruled out.”

Please help spread the word about rabies prevention and let’s work together to avoid a zombie apocalypse.