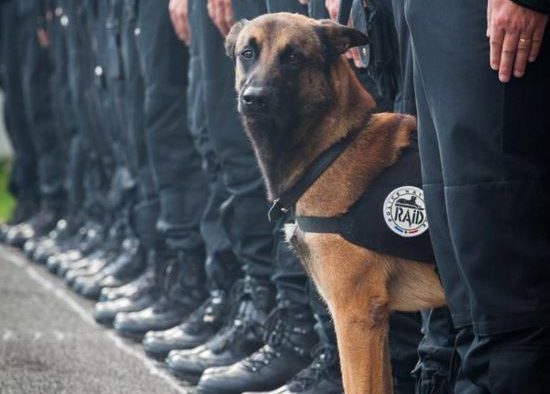 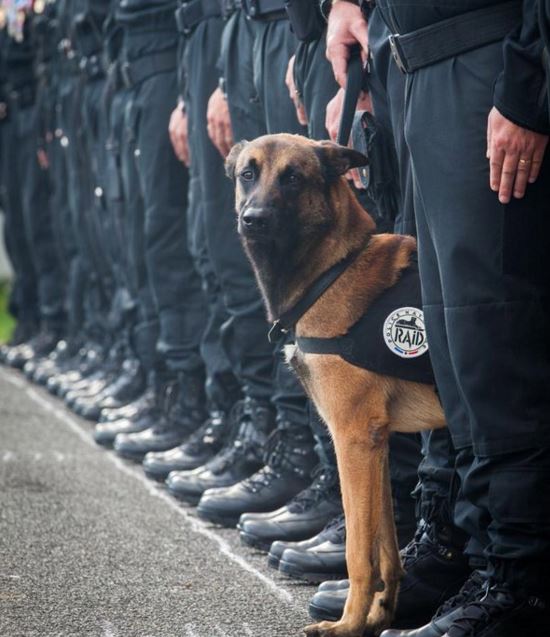 The Paris attacks have had a profound effect on everyone in the world. The animal world is not immune from heartbreak and shock. In addition to the many lives already lost, we mourn the death of a police dog named Diesel, who was also killed during the anti-terrorism raids in a Paris suburb known as Saint-Denis.

France’s Police Nationale confirmed Diesel’s death on Twitter, reporting that Diesel “was killed by terrorists in the current operation in Saint-Denis.”

According to Bustle, “…at around 4:30 a.m. Wednesday morning, police closed in on an apartment building in Saint-Denis where they believed Abdelhamid Abaaoud, the suspected mastermind behind the Paris attacks, Salah Abdeslam, and a possible ninth attacker could be hiding.

After a female suicide bomber detonated her vest during the hours-long standoff, police ended the raid with seven arrests, but did not confirm whether they included the three targets. Fortunately, no officers were killed and five sustained only minor injuries, and that’s partially due to the actions of Diesel, RAID’s assault and explosives search dog.”

Reports of the heroism of this 7-year old Belgian Shepherd trended on Twitter with thousands of tributes. Follow along using the #RIPDiesel hashtag.

A police dog was shot dead during the #SaintDenis #Raid he died a hero, protecting the people of France. #RIPDiesel pic.twitter.com/sm6QTkhFZF

A police dog was shot dead during the #SaintDenis #Raid he died a hero, protecting the people of France. #RIPDiesel pic.twitter.com/sm6QTkhFZF 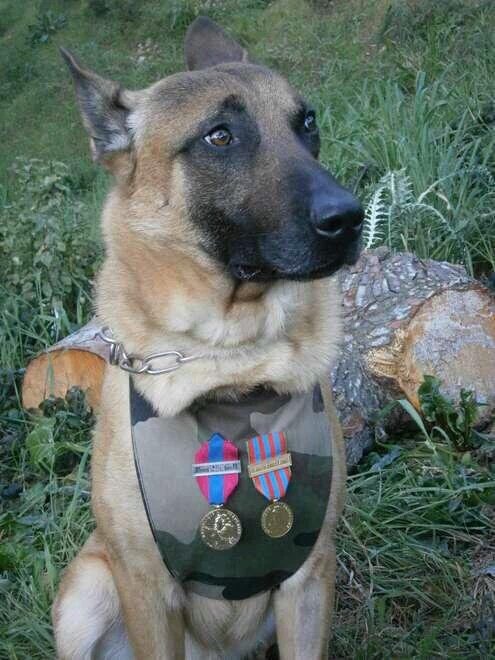