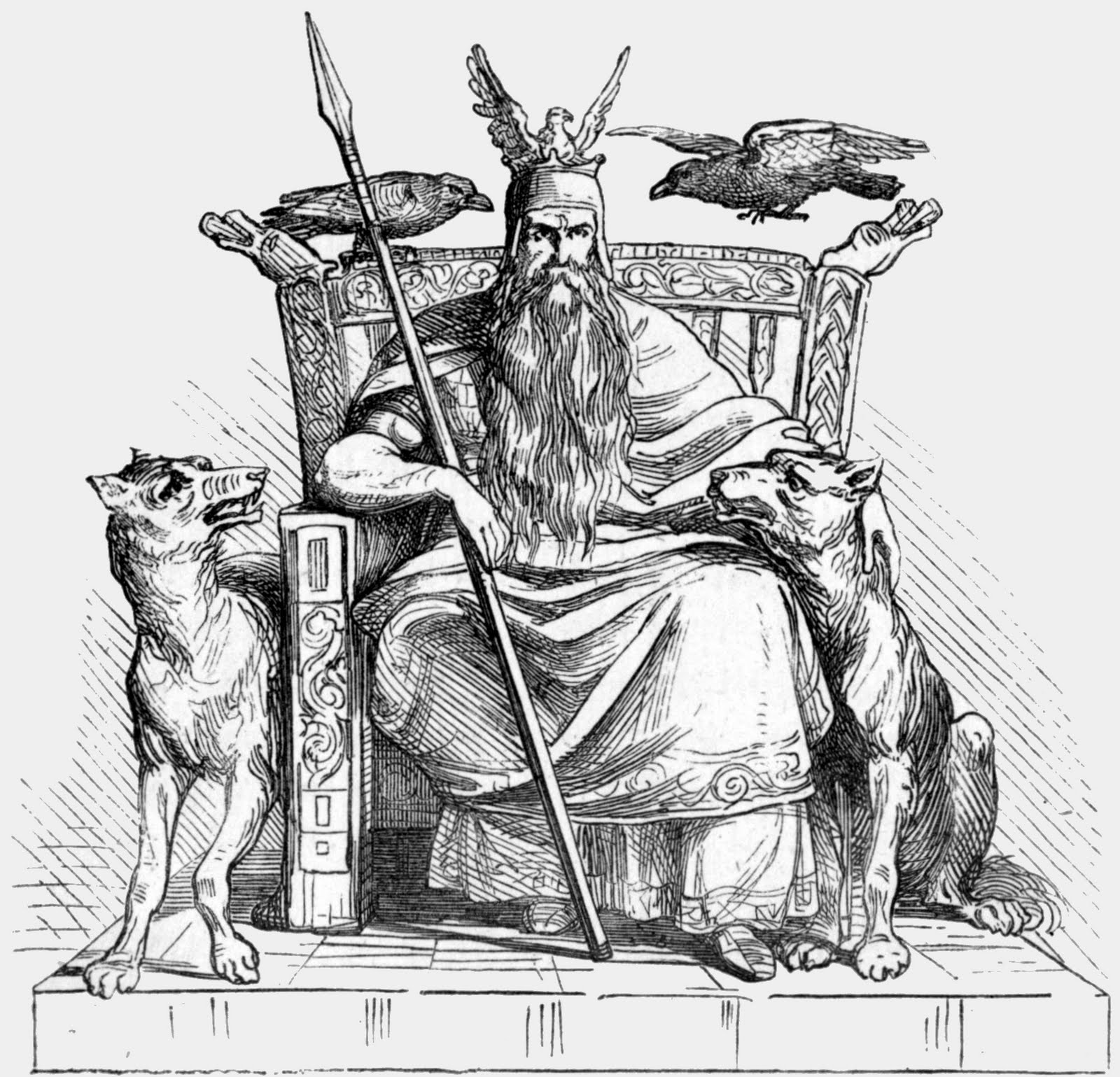 Dogs have always played an important role in our lives. Throughout history, they have played important roles – from occurring in plays as far back as The Odyssey by Virgil to mentions of them in the bible.

It’s no surprise, then that quite a few superstitions have made their way into our lives – and what better time to read about them than during the most superstitious time of the year: Halloween.

The dog has been seen as a guide throughout history. Cultures around the world often associate dogs with the path to heaven, and Cerebrus, a ferocious three-headed dog was once thought to guard the gate to Hades.

The Aztecs worshiped a dog-headed god known as Xolotl who also happened to guide wayward souls to the afterworld, and Egyptians dressed as Anubis when preparing the dead for burial.

Ancient Greeks and Romans believed that the lick of a dog had healing power. While we all know that any dog has the power to heal our emotional trauma, the Greeks and Romans went so far as to have temple dogs known as cynotherapists and their licks were believed to cure disease.

If a dog licked a baby, it was thought that the baby will become a quick healer later in life. We just know that there is no better feeling in the world than a dog licking your face and that can’t help but make you feel better!

While I personally consider meeting any dog good luck, folklore attributes extra special good luck to those who meet a dalmatian or a greyhound with a white spot.

White dogs have a long history of being lucky, but we know that there is no special power attributed to white or black pets. They are all equally amazing.

It’s long been thought that animals have a natural way of predicting the weather. It’s been said that if a dog hides beneath a table or in a corner, cold weather is on the way.

A dog eating grass or lying on his back meant there was a good chance of rain, and a dog sitting with crossed forepaws meant that light showers may occur.

There are thousands of old wives tales about dogs and the supernatural. It’s been said that if a dog is sitting and staring at you, you will see a ghost between their ears if you look hard enough.

But that’s not all – the ancient Greeks thought dogs had the power to foresee evil.

These days, we have been able to dispel all of the myths behind howling dogs, the power of dogs to heal, and ridiculous black dog/white dog superstitions. But to some people, they still hold sway…

Training Tips: How to Reduce Barking In Public