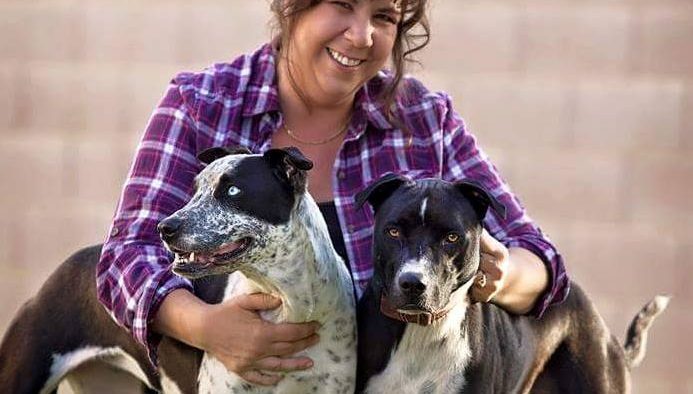 We would all like to think that PetsWeekly’s team is filled with like-minded individuals, each of which have elaborate degrees conferred by Ivy League institutions. Hopefully these degrees lie within a diverse range of subjects such as business, marketing, fine arts and literature.

The truth is, our team exists of three canny canines, a number of arrogant felines and a human who would rather be writing than handling the day-to-day tasks of office life – things such as invoicing and marketing and accounting and tracking.

That’s fine though. Each of us has an opinion and really, that’s what makes a good business – a diverse group of individuals – no matter what the species.

The cats each have their own thoughts on how the business should be run, the dogs would rather they were out in the middle of nowhere chasing nothing, and the owner would prefer not to be annoyed with the demands of the dogs and cats.

Alas, that is not the way of things. And we deal with what we have. So – meet our management team, such as it is. 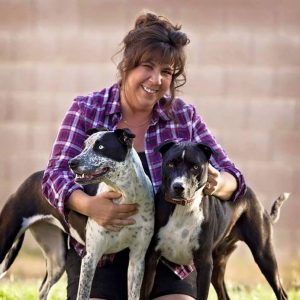 (aka, The Loud One, The Enforcer, Cat Hockey Referee, Cat Herder and Pack Leader)

This site allows her to continue supporting her pack and pride in the manner they have become accustomed to over the years. 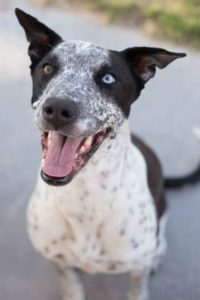 Brianna is the resident diva. She’s quite demanding and can be very loud when she sees an injustice (like a cat eating before a dog, or Brock getting a toy that she didn’t first decide she didn’t want). She’s the more “balanced dog” of the two and Brock is 100% reliant on her for her calm energy.

She’s highly food-motivated, so we have to be cautious about what she eats. She’s a dog everyone falls in love with. 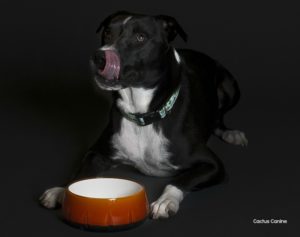 Brock is the litter-mate of Bree. He’s a very empathic dog, feeling everything very intently and deeply (like most Staffordshire terriers). He has a bazillion food and environmental allergies, but never lets them get him down or stop him from doing something fun. Brock takes everything to an extreme (whether it’s his happiness or shame over something he knows he did wrong), so we always have to treat him with kid gloves! 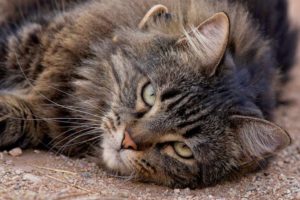 Cassie if highly focused on getting her way. We adopted her at an event we were attending in California and the only reason we got her is because she was still there at the end of the night (that and a lot of begging from me). 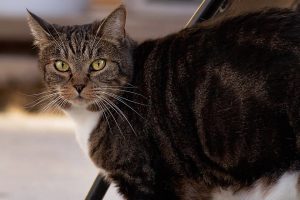 The Cog is in charge of distractions, feline product testing and doing as much as she can to divert “the loud one” from doing any actual work. She demands to be the center of attention, prefers to sleep in an old cardboard box rather than her $800 tree house, and is the Chief Commander of “all things cat.”

Cheiss is the current Alpha of our pack, and he earned this title through a series of arguments with Tristan. As he is younger, more agile and can jump on the back of Tristan’s neck and hold on tight, he is able to control the pack.

His best friend is The Cog. You can read all about Cheiss and his story of being hit by a car and winning the lottery in our “Herding Cats” story. When he’s not carrying his big red Kong ball around (obsessively), he enjoys basketball (he’s very good), chasing the cats (although he does love them) and barking at UPS and FedEx delivery drivers. 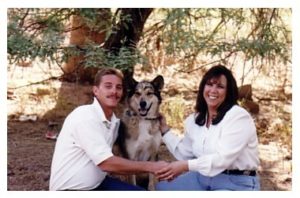 Tristan (aka, “The Coyote”)

Unfortunately, we lost our beloved Tristan in 2010. In his youth, he essentially ran the pack over here and did his best to distract Stacy from actual work. He calmed down dramatically in his old age and throughout 2008-09, preferred to spend his day sleeping. A wolf/coyote hybrid, he always enjoyed being outside, but as he approached the age of 15 years, began managing things from the comfort of air-conditioned luxury. Cheiss has since taken over his position as Pack Leader. It’s okay though – Tristan is still the most famous one and has his picture on the cover of the Pack Leader’s book. 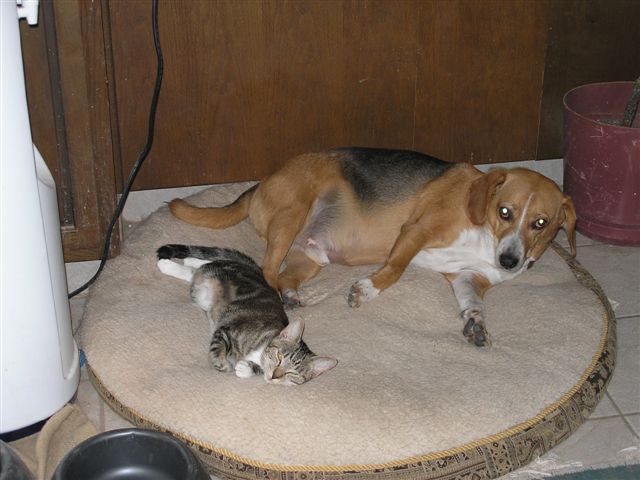 Roscoe had been in our family for over twelve years. He was absolutely the most stubborn creature I have ever met, but there wasn’t a mean bone in his body. He loved the other animals much more than he loved people, but he tolerated the Pack Leader fairly well. It took Stacy two years to get Roscoe to wear a collar and she was never able to get him on a leash. He would let her snap the leash on, but the second he felt any pressure on his neck, he rolled on the ground and screamed. We don’t know what happened to him, but we suspect it wasn’t a good past…

Sadly, Roscoe passed on to the Rainbow Bridge this morning. He died peacefully in his sleep at some point between 1 am and 4 am on April 21, 2010. Roscoe lived a full and happy life with us and he will be missed. He spent his final hours being attended too by Cheiss and the Cog, who loved him with all their hearts. It was a sudden, very unexpected death, and we may never really know what happened.

The pack leader will get to the rest of the Management team soon. It takes a pack to create a site, you know!